As a university student or new graduate, you constantly hear stories of the incredible achievements of young people, intended to inspire and motivate you. Of course, we should celebrate people who have carved success for themselves at an early age. However, while you’re still floundering about trying to figure out what you want to do with your life and how to feed yourself for another week, these stories can make you feel like you’ve missed the boat.

Mark Zuckerberg may have created his gold mine Facebook in his college dorm room, but he is so lauded because he is a rarity. Consider these 5 famous people who had their big break later in life.

Perhaps the most famous example of failure before success is the UK’s best-selling author, JK Rowling. Reflecting back on her time writing the first Harry Potter, Rowling is brutally honest: "an exceptionally short-lived marriage had imploded, and I was jobless, a lone parent, and as poor as it is possible to be in modern Britain, without being homeless... By every usual standard, I was the biggest failure I knew."

After being rejected by a long list of publishers, JK Rowling was 32 when Harry Potter and the Philosopher’s Stone was released. Despite her perpetually growing success, she hasn’t forgotten the struggle to make it, often trying to inspire other authors by sharing her journey. 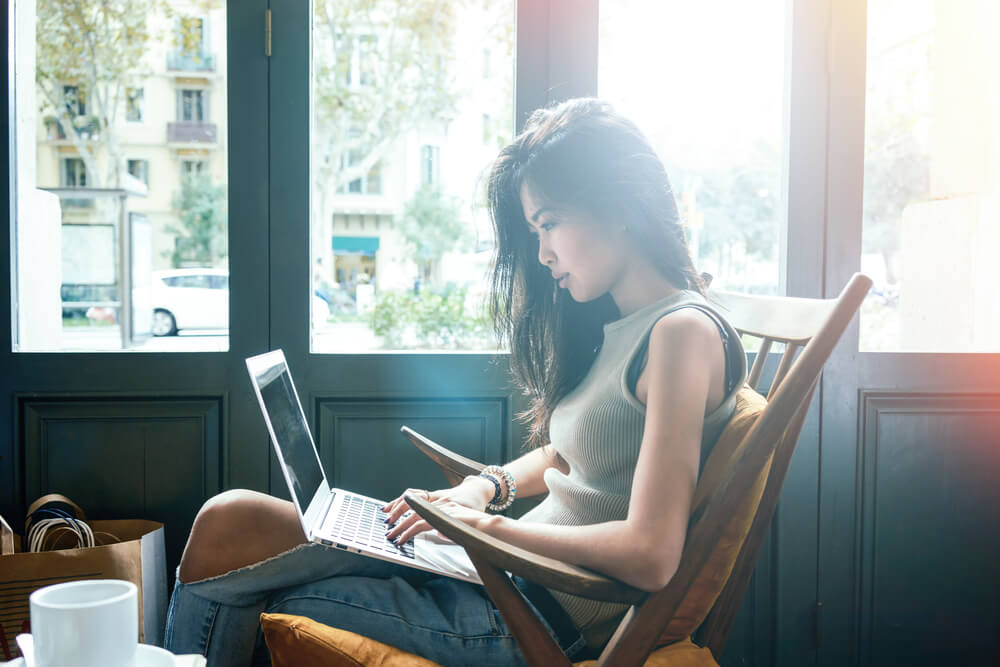 Another beloved figure in the Harry Potter phenomenon, Alan Rickman, also makes this list. Although Rickman was gradually making his way as a stage actor, he was 42 when he had his big break, scoring his first role in a feature film as Hans Gruber in Die Hard. Rickman explained his casting with humour: “I didn’t know anything about LA. I didn’t know anything about the film business. I’d never made a film before, but I was extremely cheap.”

With the huge success of Die Hard, Rickman had hit the big time and he continued to be given starring roles, including, arguably his most iconic, Professor Severus Snape in the Harry Potter films.

A more recent example is Lee Grant’s Premier League debut at 33 this season; a very late age for top-level sports. Grant made an incredible eight saves playing for Stoke against Manchester United in October last year; a feat even rival manager Jose Mourinho hailed as “unbelievable.”

After waiting 17 years, Grant admits that “you get to a stage where you think the dreams you had aren't going to materialise. I do pinch myself on the way into training every morning.” It was worth the wait, Grant has recently signed a 2.5-year contract after a £1.3 million transfer.

Famous TV chef, Julia Child, did not grow up cooking. In fact, it was not until her late 30s that she began to learn in earnest and she was 50 when she first appeared on television. In her early years, she had aspired to be a famous novelist. While she may not have achieved this, she did publish a hugely successful cookbook, Mastering the Art of French Cooking, after 10 years in the making.

What viewers particularly loved about Child was her carefree and honest approach to mistakes. She made no secret of her long journey to becoming a successful chef. In her biography, she urged us to “learn from your mistakes, be fearless, and above all have fun!” She was talking about cooking, but her words are just as applicable to all our careers, whatever they may be. 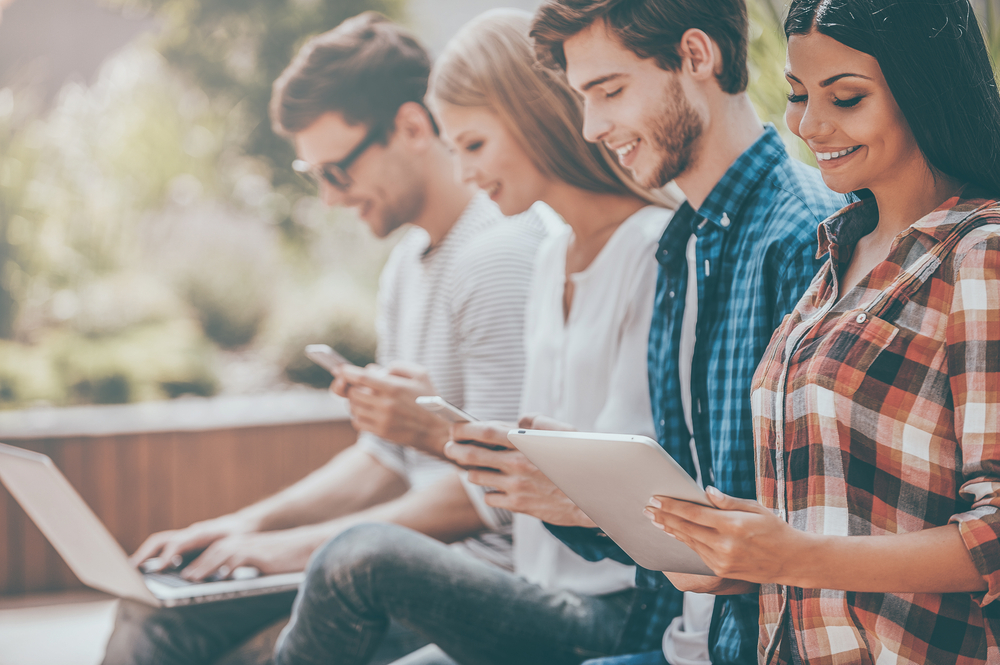 Perhaps the latest bloomer of all, Harland Sanders spent much of his life lost for direction. He dipped into a bizarre array of jobs, such as a self-taught lawyer, life insurance salesman and steamboat operator. Sanders recalled his first wife complaining that he kept “jumping around from job to job, too much like a flea.”

In his forties, Sanders managed to build a successful 24-hour café but lost everything at the age of 65 when the government re-routed the highway he relied upon for customers. Sanders did not give up, he patented his recipe and began driving from town to town to sell his franchises. Sanders lived to see his idea become a giant in the food industry, Kentucky Fried Chicken, in his twilight years.

So go ahead and take inspiration from child prodigies, but also keep an eye on those who overcome years of struggle to achieve their dreams later in life. Your early 20s are tough enough, without the pressure of thinking that if you don’t make it now you never will. Strive on, but be ready for the long game, because everything worth doing takes time.

Elise Britten writes graduate careers advice for Inspiring Interns, a graduate recruitment agency specialising in matching candidates to their dream internship. Check out their graduate jobs listings for roles. Or; if you’re looking to hire an intern, have a look at their innovative Video CVs.