How UK Work Culture Differs From Other Parts of the World 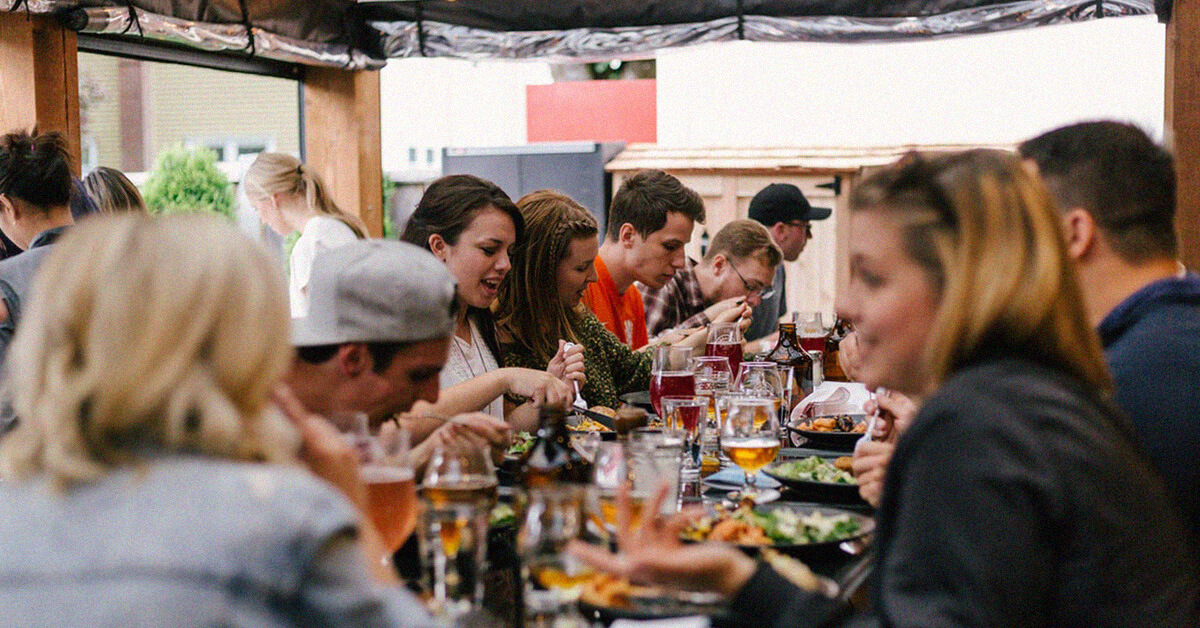 Working in the United Kingdom is unlike anywhere else in the world. While no two workplaces in the UK are the same, there are certain qualities that tie them all together.

From lunchtime etiquette to workplace hierarchy, there is no doubt the culture at work is distinctly different from other parts of the world, including places like the US, China and India. It can be tough for international graduates to adjust to UK workplaces, so a handy guide to navigating work-life in the UK.

China is - by far - the top country for international students in the UK but the transition from student to work can be a huge culture shock.

One thing you will notice is that the UK workplace culture is generally more relaxed and social. Colleagues hang out with each other outside of work and it's not uncommon for birthdays to be celebrated with cake or a relaxed afternoon or socializing.

This does not mean that people do not work hard, they do. But typically, British people feel that after a hard week of work, they deserve to let off steam and unwind. Socializing with colleagues is a big part of UK work culture, with many hitting the pub on a Friday and maybe just leaving work earlier than their official working hours.

Constructive criticism is a big part of UK culture. If someone offers you a way of improving your work, try to listen to their reasoning and embrace their suggestion. They're not usually trying to offend you or say you're not good enough, they're just giving you some insights into how you could improve your work.

While the workplace in China is typically a hierarchical structure, the UK is much more relaxed. Depending on the work that you do, there is generally no need to address people by their full titles. In emails or during work meetings, it's not necessary to use titles like Mr or Ms to address colleagues. It's a much less formal way of communicating with each other.

While respecting seniority can still be key in UK workplaces, the rigid Chinese structure is less important. Depending on where you work, it can be common to make sarcastic jokes or playfully put down your boss. It can be a good way to connect with colleagues and break down barriers.

One of the main differences between Indian and UK workplace culture is that senior managers in UK businesses don't necessarily expect you to call 'Sir' or 'Ms'.

In UK businesses you need to show respect to every colleague regardless of their job title and age. Unlike India, it's not always the case that older people have the most authority in the workplace - someone who is younger than you could be your boss!

You will also see colleagues at all levels socialising. For example, if the company has a football team, then everyone is welcome to join in. Senior managers may also attend birthday lunches or Friday night drinks.

Lunch etiquette and norms may also baffle you as it’s common for workers in the UK to eat at their desks in order to get more work done. In fact, two-thirds of UK employees admitted to not taking a full hour-long lunch break every day.

Generally, a workday in the UK starts at 9 am and finishes at 5 pm, with some workers even facing disciplinary action for repeated lateness. Meetings usually start on time and run like clockwork.

The work-life balance is more pronounced in the UK, with many employees working hard during the day, then leaving the office and not taking any work home with them. In the UK, there’s also a huge emphasis on making sure workers are taking care of their mental and emotional health while at work, not just their physical health.

UK offices are generally quieter and more focused on work, but that’s not to say they can’t get distracted with a little light socialising here and there.

While there are a lot of similarities between these two Western countries, there are also quite a lot of stark differences too. Timeliness, professionalism and lunchtime etiquette tie the UK and US together, but there’s less in common than you might think.

The communication style is where some of the key differences lie. For example, British the UK are generally understated, sarcastic and a little cynical. In the US, it’s also common for people to talk up or brag about their accomplishments, while it’s the opposite in the UK.

Another huge difference between the US and the UK are the rights afforded to workers. According to Foothold America, full-time employees in the UK are entitled by law for up to 28 weeks of sick pay. There is no guaranteed sick leave in the US, unless your company specifically has a competitive benefits package. Similarly, the UK offers 20 days of paid holiday leave but there is no guarantee of anything in the US.

The stark difference is the same with paid maternity and paternity leave. For example, British women can take off 52 weeks from work after having a baby with a maximum of £140.98 per week, while American women can take off 12 weeks, but it is not guaranteed to be paid leave.

As an American working in the UK, you can expect to travel an average of one hour and 38 minutes to and from work each day, which compares to just 23 minutes in the US.

This guide does not explain literally every workplace in the UK, rather, offers an understanding of the way cultural differences can play out in general work life.

If you’re just starting out with work in the UK and you’re from another country, our best advice is to be professional and be on time, but also have a bit of fun and a sense of humour. Now, get to work!

The Great British Mag is a publication for international students studying in the UK.