What Breakups Can Teach You About Job Hunting

With every supermarket and TV ad jumping on the Valentine’s Day bandwagon, being single during February can be pretty lame. But being fresh out of a relationship? That’s even worse.

On the bright side, you’re not suffering in vain. Break ups may be tough, but the lessons you learn can help prep you for the other rejection most of us will face at some point: missing out on a job.

“You’re a strong candidate but after much discussion, we have decided that you’re not quite what we’re looking for at the moment.”

‘It’s not you, it’s me’ is a classic line; most of us have heard it (or said it) at some point in our love lives, but employers often use it too. Whether it actually softens the blow of rejection is up for debate; it can feel more like they’re just ducking out of giving their honest opinion.

If you get a vague rejection like this from a recruiter – especially after a face-to-face interview – don’t be afraid to ask for more specific feedback. They might get back to you or they might not, but there’s no harm in asking. How else will you know what to improve next time? 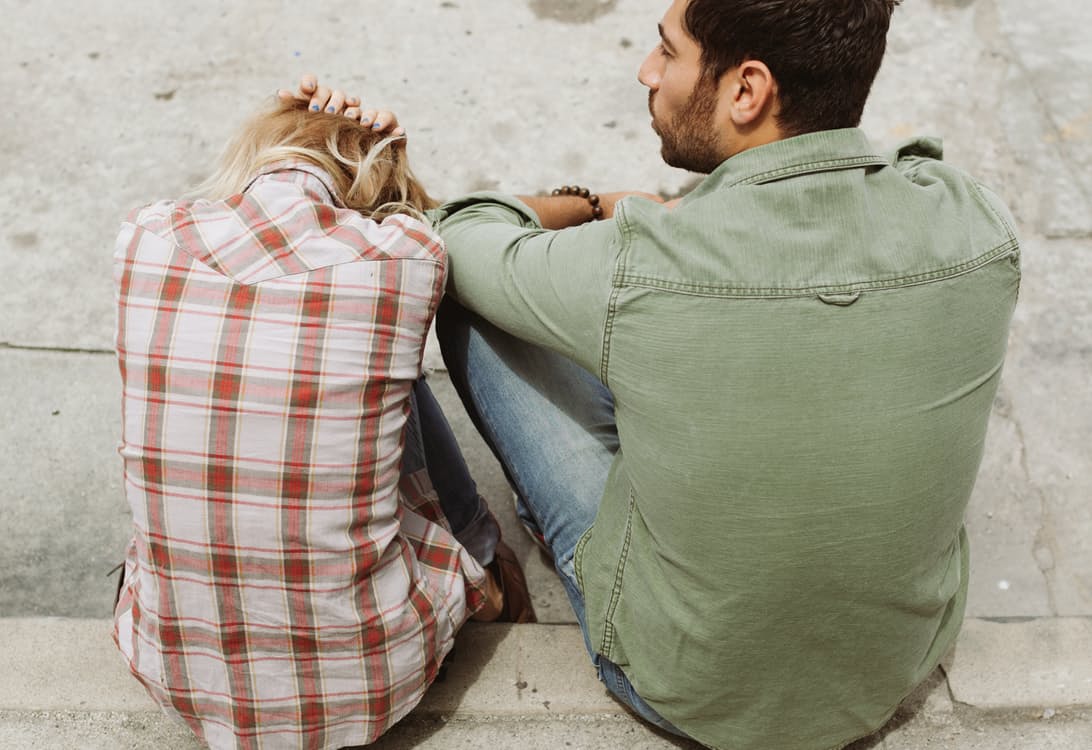 When your mum sets a cup of tea in front of you and tells you, wisely and reassuringly, that you’ll find someone else, do you believe her? Probably not at first.

Losing out on a great job can be heart-breaking, and it might feel like you’ll never get another opportunity like it again – especially if it was a position you desperately wanted.

Luckily, there’s hundreds and thousands of potential partners and potential jobs waiting to be discovered. As always, your mum’s right: one knockback doesn’t mean you’re going to be alone or unemployed forever.

If you’re feeling disheartened, go back to basics: talk your options through with family and friends, straighten out exactly what you want and what you have to offer employers, then rewrite your CV.

It Gives You Motivation

Some people deal with breakups by hitting the gym, going travelling, or picking up a new hobby, and there’s no reason you can’t channel your job hunt rejection in the same way.

If you’ve been trying for “safe” positions with average pay, in an average location, doing something you won’t actively dislike, step back and re-evaluate. It’s easy to convince yourself that you probably won’t find a perfect job, so you might as well settle.

Of course there’s nothing wrong with choosing security, but if you can afford to try something different, why not? Apply for a job in a new town, try your hand at a different sector, or take a pay cut for a job you’ve always wanted.

As Jim Carrey said in a commencement speech at Maharishi Univeristy of Management: ‘you can fail at something you don’t want, so you might as well take a chance doing what you love’.

It’s For the Best

Think back to any of your ex-boyfriends and/or girlfriends. Regardless of who broke up with who, most relationships end because something isn’t working.

The same goes for jobs. If you’re just leaving uni or you’ve been in the same workplace a long time, the thought of moving on can be terrifying – even if you’re not happy where you are. Missing out on a new job can make you feel even worse.

Not everyone believes in fate, but all of us have suffered some kind of rejection. Remember, Harry Potter was passed over by 12 publishers before J K Rowling made it to the big leagues, and she’s doing pretty great now. 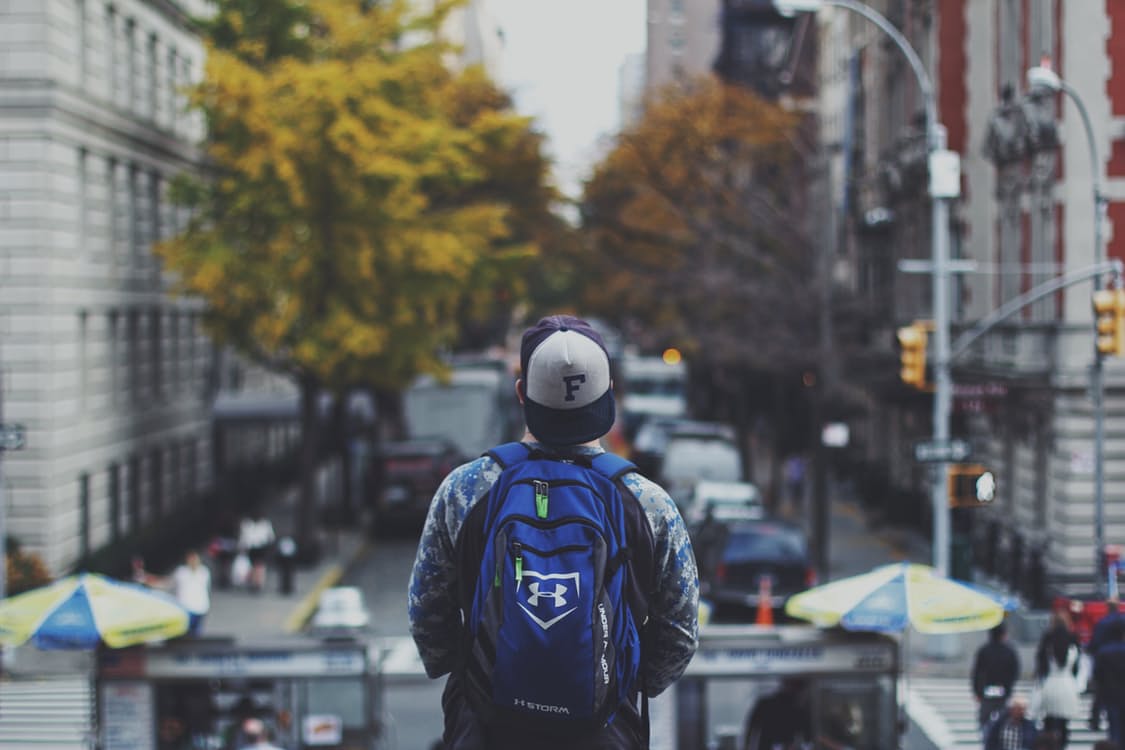 Getting Back Out There

After a bad break-up it’s easy to feel like you’ll never love again. Dramatic? Well, yes – but also totally normal. The post-job-rejection slump can be just as bad, especially if it’s a position you had all your hopes and dreams pinned on.

Sometimes the best way to get over a broken heart is to get yourself back in the dating pool, and it’s definitely the same with job hunting. The sooner you can work up the courage to start filling out applications again, the better.

Even if you don’t get the next job you apply for, getting a few good interviews under your belt will help your confidence no end. It’s a bit like first dates: no one wants to do them forever, but generally the more you go on, the better you are at them.

Now go buy yourself a box of discounted chocolates and hit up some recruitment agencies: you’ve got this!

Jen Anderson writes graduate careers advice for Inspiring Interns, a graduate recruitment agency specialising in matching candidates to their dream internship. Check out their graduate jobs listings for roles. Or; if you’re looking to hire an intern, have a look at their innovative Video CVs.