4 Films About University And What You Can Learn From Them

Watching films is a great way to escape from uni work for a few hours, and you might find yourself learning a valuable life lesson or two along the way. So why not grab some popcorn, settle down in your comfiest chair and take your pick from these 4 university-themed movies.

A Disney film about colourful talking monsters might not seem like the likeliest place to find deep and meaningful life lessons. But Disney are well known for injecting a moral or two into their movies, and Monsters University is no exception. The prequel to Monsters Inc. tells the story of first year monster ‘scare students’ James P. Sullivan (Sully) and Mike Wazoswki and how they gradually become friends after starting off at university as rivals.

With Mike not being scary enough and Sully not working hard enough, the two find themselves being kicked off their scare course and having to prove themselves by entering the Scare Games. By joining the weakest fraternity on campus together and training them up to become expert scarers, their hard work and encouragement helps even the least talented team members have a shot at being successful.

Although things don't quite pan out as you might expect (we’re not going to give the ending away) the moral of the movie is that honesty, teamwork and friendship will get you far in life. 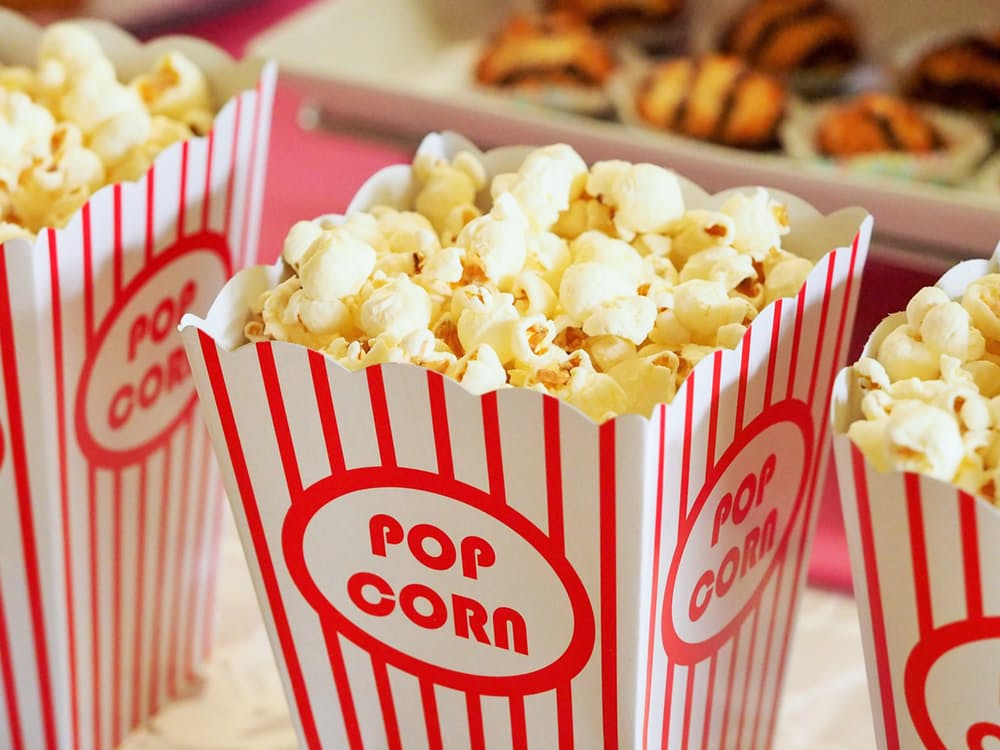 The Theory of Everything

Eddie Redmayne won an Oscar in 2015 for his portrayal of Stephen Hawking in The Theory Of Everything and this is a movie that packs some serious emotional punch. Hawking studied a PHD in Cosmology at Cambridge University, marking the beginnings of his groundbreaking career.

Hawking experienced the first symptoms of ALS (a form of motor neurone disease) while at university, which eventually led to his complete paralysis and loss of speech. But being diagnosed with a degenerative illness didn’t deter Hawking from his studies, showing that being less able physically doesn’t have to hinder your success in life.

It’s at university that Hawking also meets his first wife Jane Wilde (played by Felicity Jones) and the film explores the sacrifices that she made within her own career to care for Hawking, adding some extra food for thought.

Although not strictly a film about university, this one’s still worthy of a watch, if only for the hairstyles. Eighties ‘brat-pack’ movie St Elmo’s Fire features a young Demi Moore, Emilio Estevez and Rob Lowe, this is a fun blast from the past, following seven friends as they attempt to navigate the highs and lows of post-university life.

New jobs, new relationships and plenty of drama is on the cards for the cast, and this is an entertaining movie that demonstrates just how tricky life after university can be at times. As former New York Times critic Janet Maslin said in her 1985 review “Its characters are old enough to enjoy the first flushes of prosperity, but still sufficiently youthful to keep their self-absorption intact.”

Although you hopefully won’t find yourself in as much chaos as this group of friends, being let loose into the big wide world after several years at uni can make for a steep learning curve. It may take you a while to figure out exactly what you want from life, so don’t expect it all to fall into place from the outset.

Silly but ever-so-entertaining, there’s a lot to be learnt from Reese Witherspoon’s performance as ditzy Beverley Hills fashion student Elle Woods. After being dumped by her boyfriend, Elle decides to ditch the fashion and follow her ex to Harvard Law. Things don’t go quite to plan when, upon arrival, she discovers that he’s now engaged to the ‘not altogether unfortunate looking’ Vivian Kensington.

When a lecturer throws her out of class for being unprepared and her classmates make her feel inferior, Elle pulls things together and makes a dramatic U-turn. Determined to prove that she’s not just a pretty face, she studies hard and secures herself an internship at one of the professor's legal firms, going on to win a high profile case.

Elle is proof that you can’t always judge a book by its cover, and that believing in your own abilities can work wonders. So next you feel like giving up, try to have a little faith – then get that essay done, pronto.

Emily Valentine writes for Inspiring Interns, a graduate recruitment agency which specialises in sourcing candidates for internships and giving out graduate careers advice. To hire graduates or browse graduate jobs, visit their website.