The world is full of horrible bosses. Two minutes on Google or two pints down the pub is enough to prove the validity of that statement. But if you’re currently hiding under your desk after yet another run-in with your immoral, incompetent boss, take hope! There are great bosses out there.

Welcome to Boss Hall of Fame. Where supervisors and managers are lauded for being mentors, inspirations, and just all-around great people. 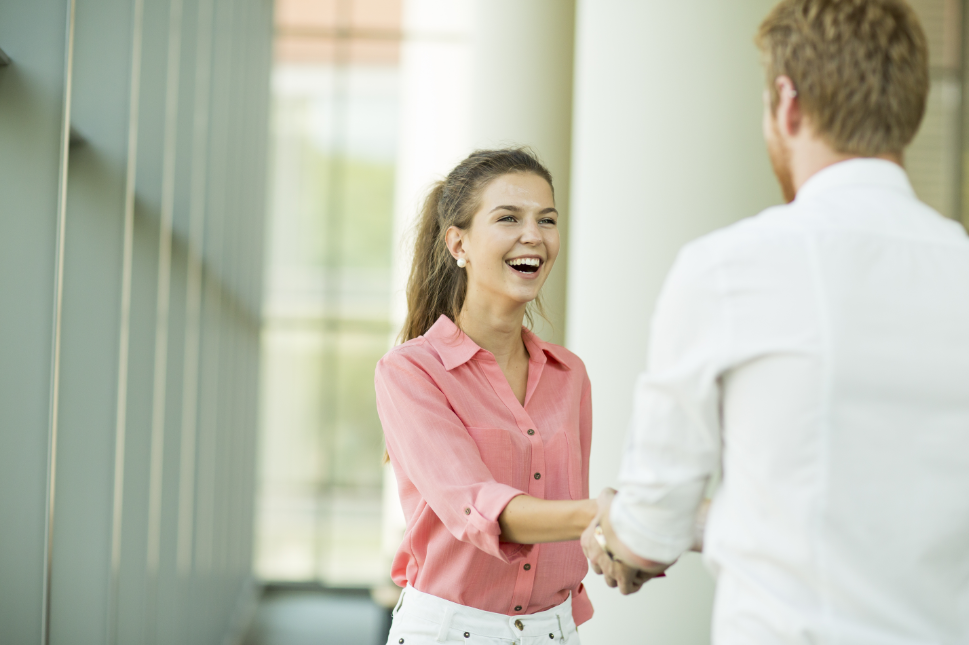 The Boss Who Rewards Hard Work

A quick glance at Oprah Winfrey’s history is enough to inspire awe in the most hard-hearted of people. Born into extreme poverty, she rose through the ranks to become the richest black person in North America. And Oprah isn’t shy about sharing her success: she once spent half a million pounds taking 100 of her production company staff on an all-expenses paid Mediterranean cruise. Such treatment isn’t a one-off either; she’s also treated them to a luxurious staff break in Hawaii.

While not all bosses have the budget to throw such extravagant staff appreciation parties, they can all reward employees who deliver stellar results. From gift cards and days off to simply taking the time to thank top performers publicly and sincerely, managers who go the extra mile to appreciate their staff are likely to be rewarded in turn with high loyalty and morale. Indeed, a study by Gallup shows that regular recognition and praise is extremely highly valued by employees.

The Boss Who Understands the Value of People

Dan Price was living a pretty sweet life as CEO of Gravity Payments, raking in a cool £600,000 salary each year. But then he found out that many of his employees were struggling to make ends meet. So he took a huge 90% pay-cut and used the proceeds to fuel a wage increase for everyone else. Now, everyone in the company (including Dan) makes £47,000 p/a.

In a similar vein, when Navistar Diesel hit a rocky patch and huge layoffs were inevitable, manager Chuck Sibley found a way to use community outreach to move fifty employees to full-time community activists, complete with their original salary and benefits.

Great bosses are not so much about putting people before profits as realising that people are a huge part of profits. A huge amount of research has shown that when workers are happy and engaged their productivity skyrockets, and the higher a worker’s productivity is, the more money a company makes. Employees cite feeling valued as one of the most important aspects of work culture, and say it motivates them to perform their best. 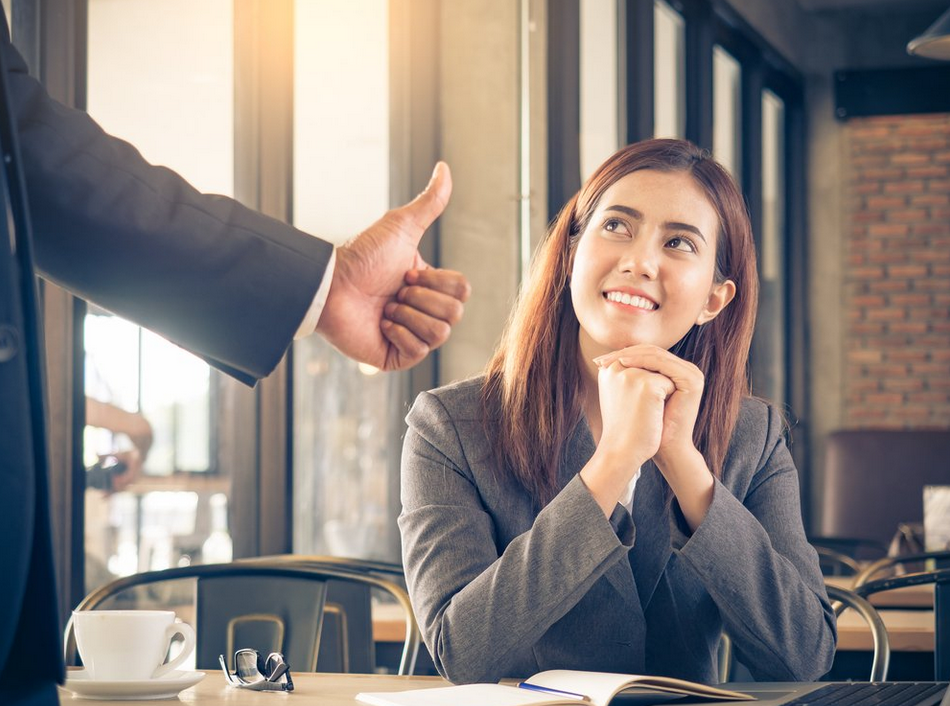 The Boss Who Values Work-Life Balance

Mirai is a Japanese plumbing manufacturer whose employees are given a stonking 140 days of holiday each year, and three years of maternity leave. Over at the American company FullContact, meanwhile, employees are paid $7,500 to take a vacation – with no work allowed!

On a different note, Swiss businessman Christian Mischeler has taken flexible working to the extreme: his staff can work anywhere they like, for as long or little as they like. The only caveat is they have to maintain a strong performance and high productivity level.

Employers who offer their staff a fantastic work-life balance aren’t just popular: they’re canny businesspeople too. Research shows that employees who can take advantage of flexible working are far more productive than their chained-to-the-desk peers. In fact, contrary to our long-working-hours culture, working less can increase employee output significantly. All this is on top of the goodwill, loyalty and high morale that bosses who are supportive of their employees’ personal lives will enjoy.

The Boss Who Builds Respect and Trust

When Glassdoor compiled its annual list of the best CEOs (based on employee ratings) it was topped by Facebook’s Mark Zuckerberg, who had an impressive 99% positive rating. Why did he win? Employees raved about his “ability to paint a clear picture of where the company is headed”, and his installation of a culture that is open, trusting, and community-based.

Employees are happiest when they work in an office that values respect, trust and fairness, research shows. Bosses who can connect with their employees and communicate openly with them about company expectations, values and direction draw their staff into their vision and get them enthused about the business. The more involved staff are in company ideas and initiatives, in short, the more they will add to a business.

The Boss Who Inspires

There are incredible bosses, and then there are bosses that truly go above and beyond. Bosses such as Brian DeAngelis, of Leigh Valley Liquor, who donated a kidney to a dying employee. Or Michael De Beyer, who sold his $2 million restaurant to pay for a staff member’s cancer treatment. Or Mitch Modell, star of Undercover Boss, who gave £160,000 to a homeless employee so she and her family could buy their own place.

Of course, being an inspiration boss doesn’t always require such astounding sacrifices. Instead, inspirational bosses are those people who provide a role model to their staff, who set the tone for their business through their own positive and generous actions, and who never expect staff to do anything they themselves would not. It is these bosses – fair, kind and respectful – who tend to preside over happy, harmonious, and hugely profitable workforces.

Beth Leslie is a career and lifestyle writer, and editor of the Inspiring Interns blog, which provides graduate careers advice. Inspiring Interns is a graduate recruitment agency specialising in matching candidates to their dream job or internship. Click here to browse their London-based graduate jobs, and here for their graduate jobs Manchester page.