From rejecting a woman’s application because she had the gall to ask about payment to illegal questions about reproductive choices, job interviews have always been an occupational hazard. And, no matter how badly yours go, you can take comfort in the knowledge that there is always someone coming out worse than you.

Here are five interviews that went so wrong they made headlines.

When 18-year-old Daniel Dougherty went to interview for a job at TGI Fridays, he thought questions would revolve around his experience, personality and can-do attitude. How naïve!

Instead, over the course of a ten-minute interview with an unnamed bartender, Dougherty was asked various inappropriate questions, ranging from whether he’d prefer to watch his parents have sex for a year or join in from the start, to whether he’d rather cry glass or s*** a brick.

Needless to say, the teen quickly stood up and left. The bartender was suspended and TGI Fridays itself issued a statement: “We have apologised to the candidate for the experience and offered them the opportunity to re-interview with us, which we hope they will take up.” Alas, young Daniel has no intentions of doing so – or even of eating there any time soon. 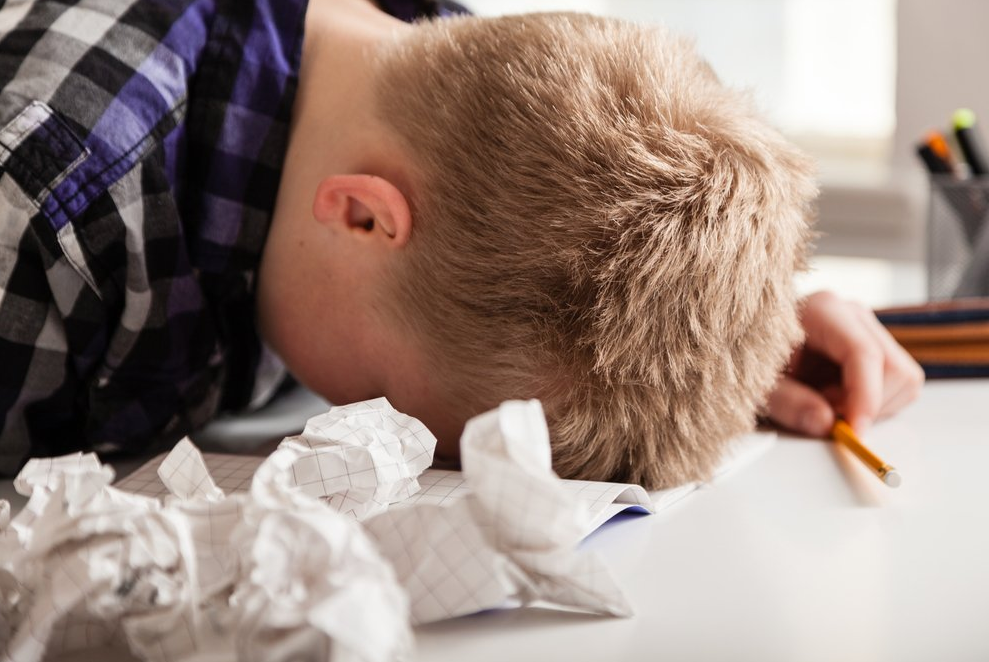 We all know that interviewees are there to make money. But usually it’s via the job they’re after and not direct theft from the company.

24-year-old Shogo Takeda was interviewing at an elevator maintenance company in Seya Ward, Yokohama when the president had to momentarily leave the room. When the man returned, it emerged that his wallet – containing 50,000 yen – was gone from his bag.

Fortunately, Takeda had thoughtfully included his home address and full contact details on his submitted CV. It didn’t take long for justice to catch up with him. His reasoning behind the incident? “I wanted to work for that company, but since I haven’t got a job I needed money,” he told police.

You’ve heard of being dumped via text. But turned down for a job? That’s gotta hurt.

Megan Dixon was just a college student looking for a little work on the side. When she applied for a job with restaurant chain Miller & Carter, she was told they’d notify her within a few days. In fact she got her rejection three minutes after leaving the interview – via SMS.

“It’s a no x,” declared her highly professional hiring manager. “"Just not engaging. And answers we're "like" basic x.” The texts, which were intended for the employee’s boss, even included a cry-laugh emoji.

Miller & Carter responded: "The texts were sent in error and were intended for our manager, not the candidate. However, we expect our team to act professionally at all times and to give constructive feedback after any interview via email.” 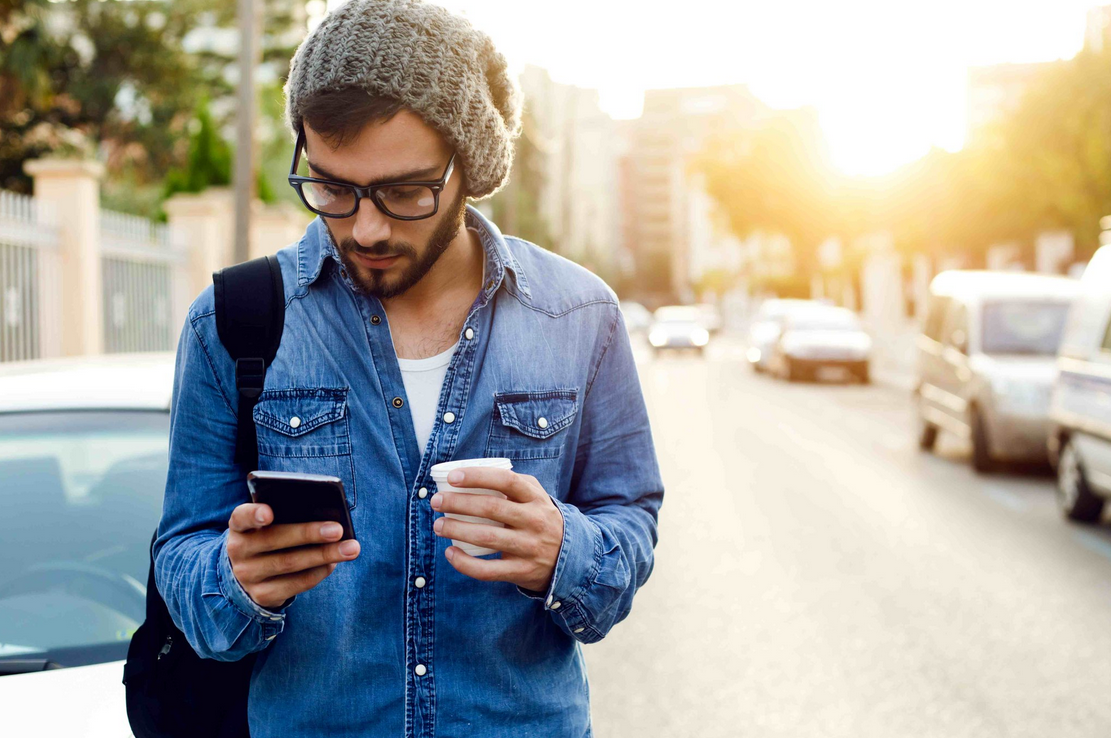 Not one to laugh at, this, albeit a fantastic example of the elucidating effects of a good job interview. Earlier this year, American Tyler Ray Price applied to his local police station to work as a probationary police officer. Problem was, instead of proving his ability to prevent crime, he went ahead and confessed to a major felony of his own.

Somehow, in the course of the job interview, Price admitted to date raping a young local woman. What’s more, he revealed that he possessed footage of the incident on his phone – that is, concrete proof of his crime. While it’s great the culprit was caught, one does wonder quite how the turnaround came about… And why on earth Price was interviewing for the role in the first place.

As for the state of his application? We imagine it’s not going through any time soon.

Lightening the mood for our final example, have you ever had a job interview with… an empty room? When British PR guru Alan Edwards was offered the chance of working for superstar Prince, he quickly agreed to be flown out to the superstar’s home in Minneapolis.

Upon reaching Prince’s futuristic home complex, Edwards was led to a room with transparent walls and left to listen to the entirety of Prince’s then newest album, Diamonds and Pearls. When the entire 65-minute album was over, he was escorted back the limo and driven to the airport, there to fly home again. As he went, he was quizzed on the music by his driver, who seemed awfully interested in his thoughts about Prince’s work.

Whether this was the real interview or Prince just couldn’t spare the time that day, Edwards was offered the job. He must have listened that album really well.