Why are so many recent graduates avoiding London to start their career?

For many graduates, a high-ranking job in London must seem like the Holy Grail. After all, many of the UK's most exciting jobs seem to be in the capital, while the choice of restaurants, bars, and cultural venues is immense. However, there have been emerging signs that more and more fresh graduates have been turning their backs on London. Could you benefit from doing the same?

The undeniable appeal of London

London: who could resist it? It's a vibrant hub, accounting for over 12% of the UK's entire population. The city seems to have a strong magnetic effect on various big name banks and businesses, many of which have set up headquarters there. Furthermore, the city's highly cosmopolitan makeup has allowed for a staggering breadth of dining opportunities - and that's before we even consider the high-profile West End shows that can be enjoyed on the doorstep.

So, you would have to think seriously before forgoing London, right? Indeed. However, it looks like many recent graduates have already done that serious thinking before deciding to give The Big Smoke a miss. More young professionals have been heading to northern cities like Manchester and Leeds. So, where is the appeal in rejecting London? 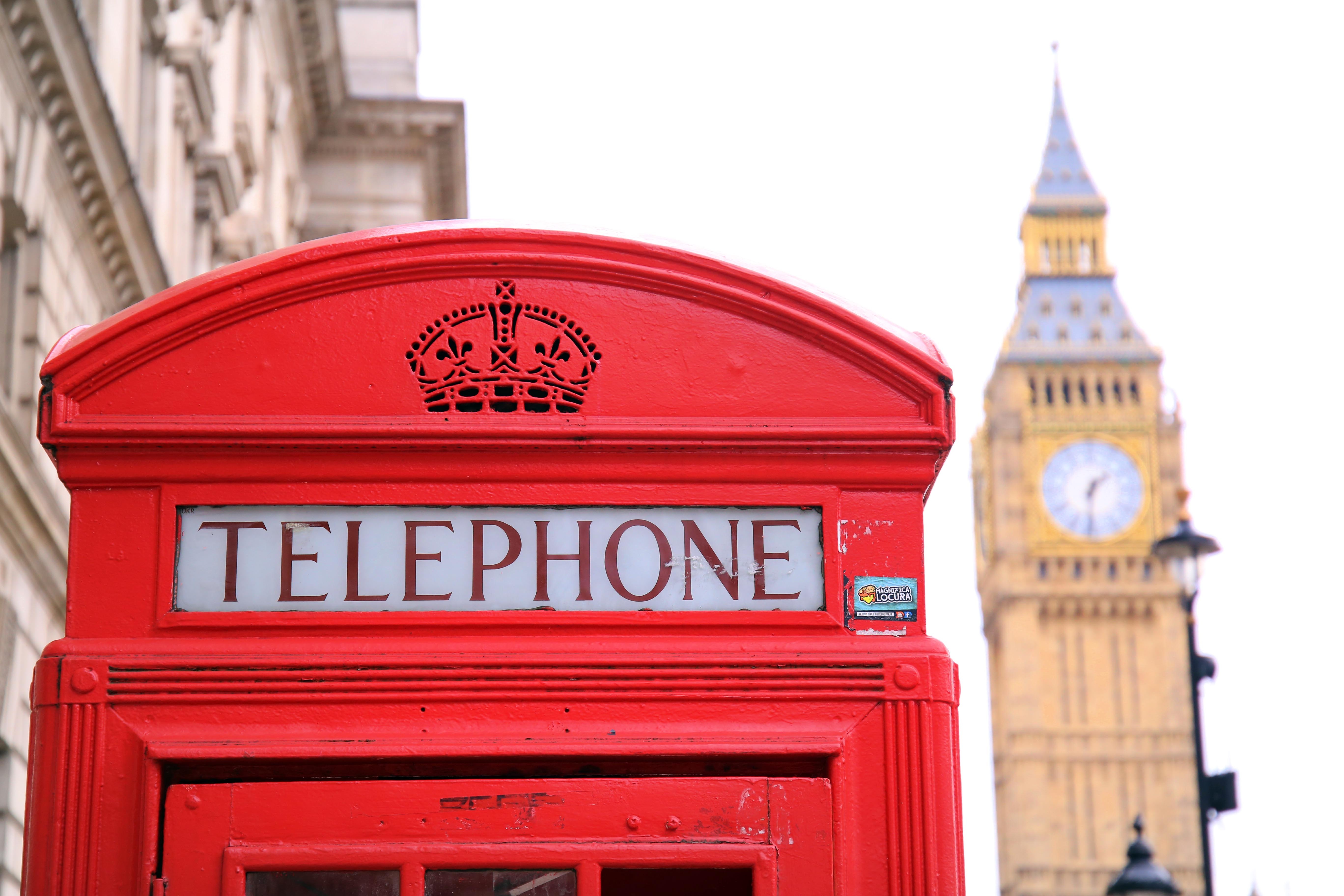 A matter of money

Money has been a big influence on many people who have taken this course of action. The high cost of living in the capital is no secret. In January, The Times reported that otherwise successful graduates wanting to snaffle key public service jobs were increasingly saying no to London. Brett Wigdortz, chief executive of the education charity Teach First, said that, due to high property prices, young teachers there faced years of living with parents or renting shared accommodation.

On the other hand, young teachers taking up work in northern England or in coastal areas could, due to much lower prices, afford to purchase their own houses. It's been a similar story for other professionals. The Financial Times reports that, while many graduates still aim for London jobs, universities have revealed that the capital's cost of living has led to more graduates staying in their current cities. Those cities could include the northern hotspots of Leeds and Manchester.

Some interesting moves among major businesses

Burberry recently announced its intention to shift 300 workers from London to Leeds, while Swiss electronics firm Distrelec cited Manchester as its chosen location for its European HQ. The creation of over 100 jobs will be attributable to that move. Meanwhile, a thousand London-based HSBC staffers will move to the retail operations HQ that the bank has been building in Birmingham.

While Burberry said that its London departure would generate "significant savings", it also said that teams would be able to work more effectively together. Roger Marsh, chair of the Leeds regional development group, has reported "increased levels of interest from FTSE 100 companies who see benefits such as increased productivity as a result of relocating here".

Another factor in the commercial rise of northern cities is that their office spaces have been appreciably improving. In Manchester, Distrelec will occupy the recently-built 2 Peter's Square building near Manchester Town Hall. Most regional cities' office blocks are similar to London's in quality but, crucially, are only roughly a third as expensive. 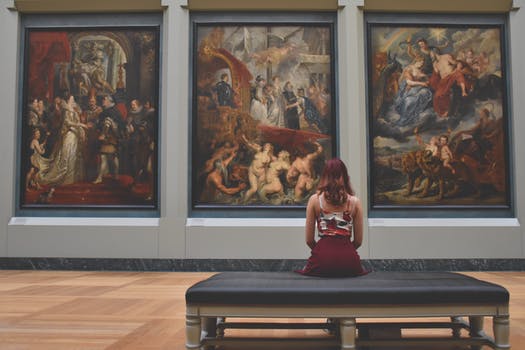 Get job, will travel for it

Naturally, young graduates will go where the good jobs are - and, with more vacancies for those jobs popping up outside London, should it seriously surprise that more graduates are going there, too? It should help that many employers have also been easing the process for people making the transition to employment outside the capital.

For example, while only 46% of BBC staff eligible to move to Salford actually took up the offer, the media giant simply hired replacements; over 3,000 BBC workers are now in Salford. Meanwhile, Sky Bet, a gaming firm with a thousand people in its Leeds-based employ, has not only formed a training academy, but also flung open a Sheffield office for staff unable or unwilling to commute to Leeds.

Rick Lamb, who left London for Manchester, enthused to the Financial Times: "It is exciting here and there is a decent amount of confidence". Mr Lamb, who took up a post at a digital marketing firm located between Manchester and Liverpool, also observed: "For a growing number of ... digital jobs, you need to be in the north west."

A convenient online portal for jobseekers

It's worth emphasising that London will still undoubtedly be the premier choice of destination for many new graduates. There remain, after all, a mere six FTSE 100 businesses with bases between Birmingham and Scotland. However, green shoots are showing in several regional cities - and, thanks to help from the fast-growing jobs portal CV-Library, graduate jobs in Manchester and similar places can be yours to effectively compete for.