Career Advice We Can Learn From Successful People

Whether you’re an aspiring CEO or radio presenter, everyone gets stuck wondering how to reach their career goal. Some of the best advice comes from those who have been successful in fulfilling their own ambitions – after all, they’re the only people who know how they got to where they are!

Dan Walker is the perfect example of someone who worked hard to fulfil their dream. When he was only 11 years old he wrote a letter to Des Lynam, who gave him, what he said was, the best piece of career advice to get into broadcasting, ‘get your school qualifications, do a degree in something like history or English and then do a post-graduate course in the area of journalism you are interested in.’ However, for those of you who aren’t aspiring broadcasters, Dan Walker also gave another crucial piece of advice which is practice, ‘if you are not prepared to work hard then you might as well not bother.’ Dan worked his way up from having two degrees and earning less than £9,000 a year to broadcasting for the BBC, he is a prime example that you get out what you put in. 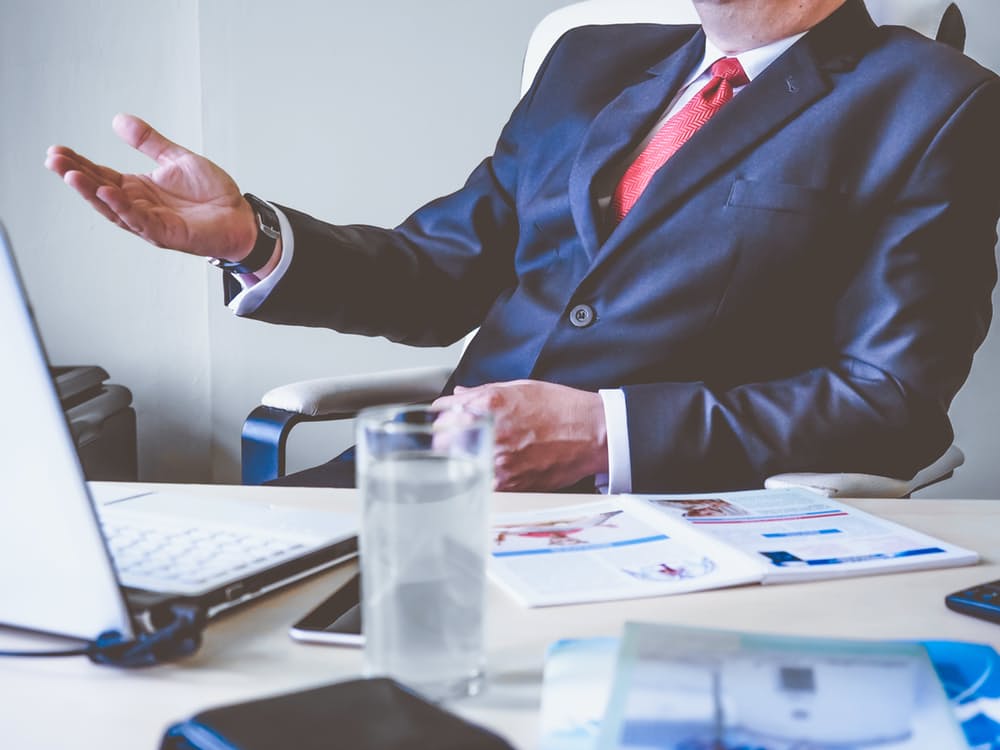 J.K Rowling having recently lost her billionaire status due to giving too much to charity, Rowling is living proof that success can come from failure. For the unemployed and depressed single mother, ‘rock bottom became a solid foundation on which [she] rebuilt [her] life.’ She is an inspiration for anyone who’s career may not currently be heading in the desired direction and she reminds us everyday to never give up.

Bill Gates still holding the title of the richest man in the world, Bill Gates must’ve done something right to get to where is he. The founder of Microsoft said, ‘how you gather, manage and use information will determine whether you win or lose.’ He reminds us that it isn’t necessarily the people that know the most that succeed, it’s those who know the right information and what to do with it.

Clare Balding is one of the most famous and inspiring women in sport. She was always determined to break her way into the male-dominated industry and gives the advice: ‘Don’t ever limit your own expectations. Don’t ever say to yourself: “I can’t possibly do that.” Because at one point I’m sure I must have said to myself: “I can’t ever be the lead presenter at an Olympics.” Well why can’t you, actually? If I can, anyone can.’

Larry Page the co-founder of Google says that in order to be the best, you have to stand out from the rest, ‘always deliver more than expected’.

Charles Darwin despite his advice being over a hundred years old, the saying ‘it is not the strongest of species that survive, but the ones that are responsive to change’, still reminds us today that in order to survive at the top, you’ve got to be adaptive.

Steven Fry rather than telling us his best career advice, Steven Fry tells us that the worst career advice is ‘to do something because it pays more money’ he continues on to say: ‘if you go for it for money somehow you always end up paying more’. Steven Fry is an extremely successful comedian, writer, actor and presenter, despite suffering from bipolar. He is an inspiring man who tells us to do something because we love it, not because there is money in it.

Sheryl Sandberg the COO of Facebook is a strong believer in taking risks and seizing opportunities, ‘if you’re offered a seat on a rocket ship, don’t ask what seat! Just get on.’

Jeff Immelt chairman and CEO of GE gives the advice ‘success will come to those that can get in front of the trends, move quickly and work together to deliver results.’ He highlights the importance of keeping up with the future and always being one, two or three steps ahead! Additionally, he reminds us that it usually takes a team to create success, so value those around you and keep important connections.

Cecile Hemming is a StudentJob blogger, she is currently studying English at The University of Southampton. Check out her LinkedIn profile here.