Justin Sun - the Successful Entrepreneur You Should Know About!

There are few more successful young entrepreneurs online today than Justin Sun. The 28-year-old has become a sensation in the digital world, taking China by storm with his thirst for innovation. What’s fascinating about Sun is that his academic and business careers have moved forward simultaneously. 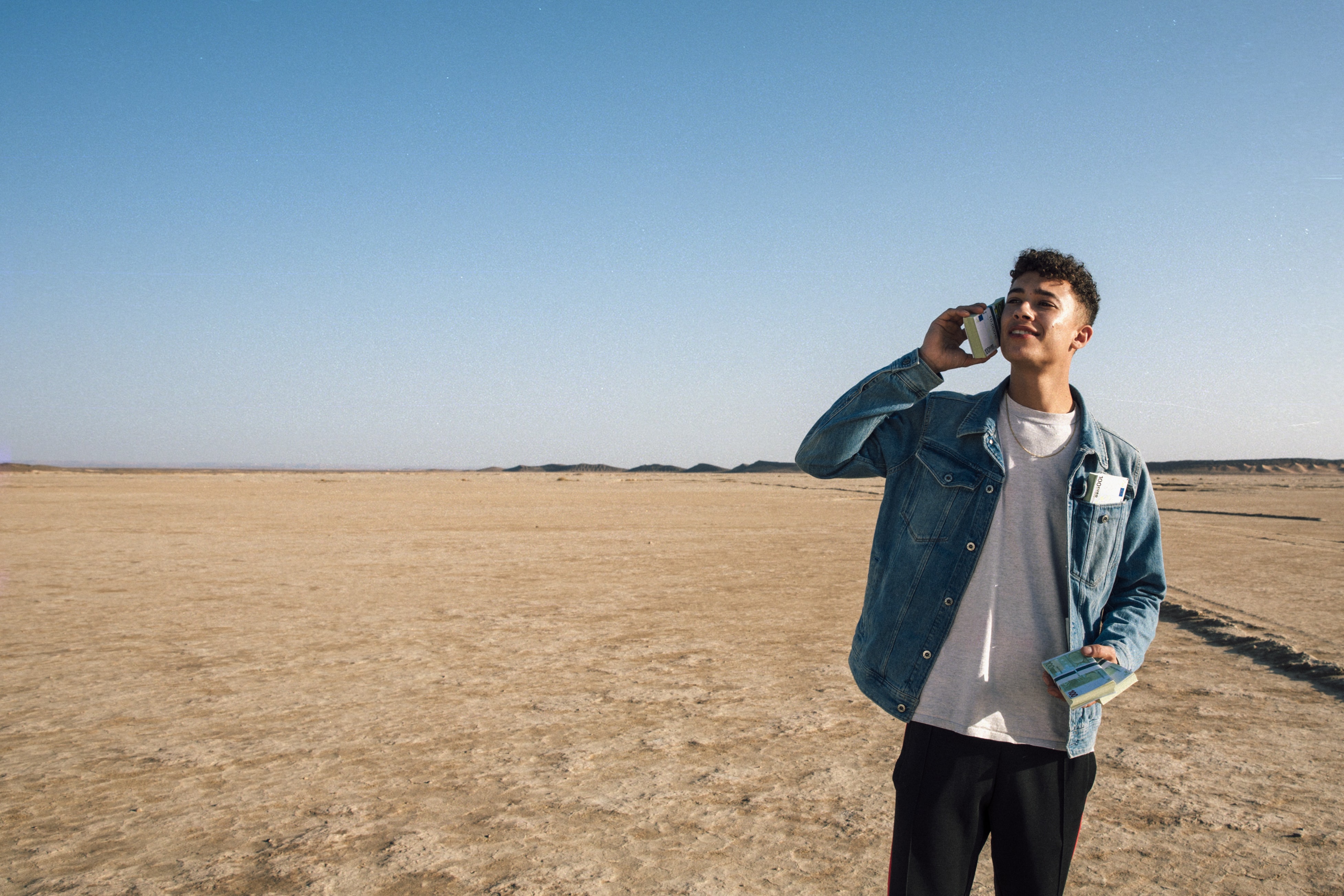 Sun was fortunate to be discovered by Alibaba’s founder, Jack Ma, who nominated Sun for entry into the Jack Ma Hupan University for entrepreneurs – an institution which has a notoriously low acceptance rate (lower than Princeton, for example!). In order to catch the eye of Jack Ma, Sun put much of what he’d already learnt in academic circles immediately into practice in the digital world. He’d developed PEIWO, which became China’s largest voice live streaming app, with an active user base of more than ten million people.

Put simply, Sun was able to take the knowledge and experience gleaned from his academic studies and demonstrate bravery and determination to put it into practice. Becoming a successful entrepreneur does not come easy; and nor is it always plain sailing. There will be bumps in the road along the way, but by grabbing the bull by the horns and having the courage of your convictions to begin your start-up journey like Sun, you too can catch the eye of industry professionals that you may have already admired from afar.

Sun’s disruptive attitude to industries online must be admired. His latest creation, Tron, is a “blockchain-based decentralised protocol that aims to construct a worldwide free content entertainment system”. Users can freely publish and store content and content creators can also distribute their work and build subscription lists that alert users to new future content.

In developing the Tron platform, Sun acknowledged the high channel fees that content creators are forced to hand over to the App Store or Google Play. Sun sought to provide an appealing solution that is already establishing a global free content entertainment ecosystem powered by blockchain technology. Sun was enchanted by blockchain when he became a part of the cryptocurrency community back in 2012. In 2013, he became China’s chief representative of the Ripple network, helping it to become one of the world’s leading digital currency systems. Again, it was Sun’s desire to get involved with an industry from the ground up which saw him capture the attention of the likes of Jack Ma.

Fast forward to the present day and Sun now has his fingers in many other digital pies. Aware that competition is high when it comes to digital innovations, Sun moved quickly to acquire the world-renowned BitTorrent platform in July. This development was big NEO news given that Sun and Tron were able to outmanoeuvre the decentralised NEO platform that was also keen on purchasing BitTorrent.

As the months have elapsed, Tron has also grown steadily to become the world’s 13th largest cryptocurrency token based on market capitalisation. It’s little wonder why Sun has been named in Forbes’ “30 Under 30” feature for Asia’s Consumer Technology sector. He remains a key advisor at Ripple Labs and is one of the most influential entrepreneurs of the millennial generation to date. Don’t be afraid to dream big like Justin Sun.