3 Careers That Are Not As Unobtainable As You Think 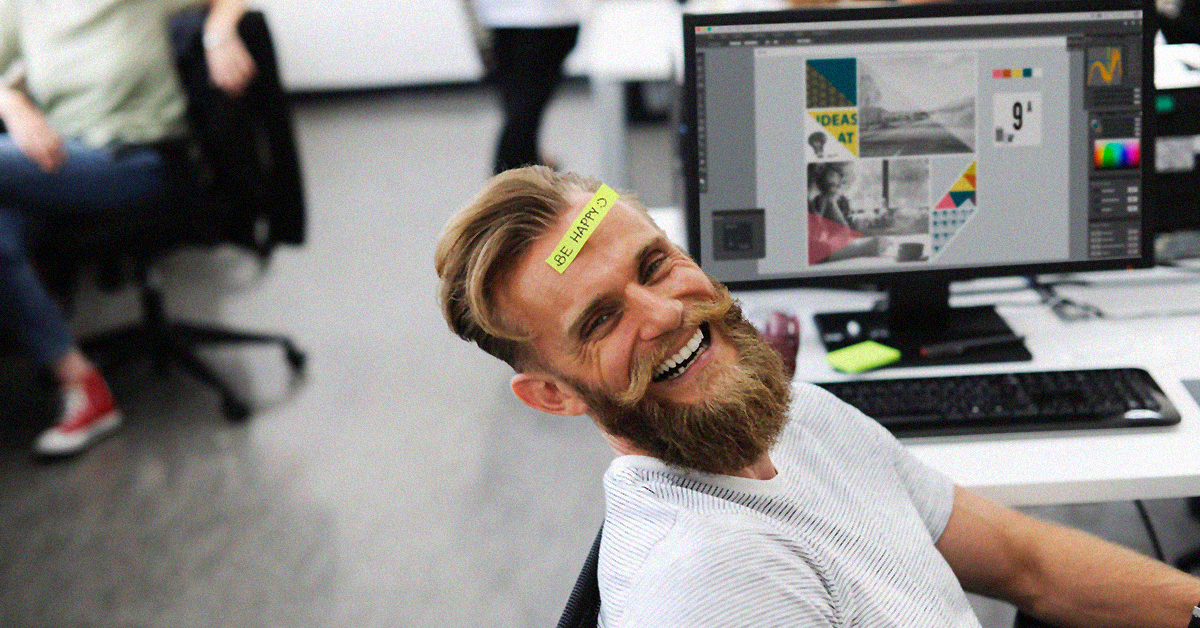 As we march our way into the 21st century, we find that our representative youth are becoming more and more enthusiastic about their future. Their enthusiasm seems to be leading in one direction, the way of social media. Today it seems that most children have replaced the dream of becoming a doctor, a fat, or a fireman and replaced it with the aspiration to become a Youtuber. In fact, about 70% of the youth or today have this shared dream.

So how do we inspire the youngsters or the Netflix generation? We make them realize that there are some career paths out there that were once seen as unattainable but are now sitting in arms reach should a little effort be spent.

Blinding Us With Science

Being a scientist was once thought to be the job of a stone-cold genius, this is mainly due to mainstream media. In today's society, a scientist is still pictured as a lab coat, glasses, freckles and a tone so annoying it could rival Jeremy Clarkson.

What is the reality? Well, it is far from what you are shown in movies. Smart could indeed be the new sexy. Let’s take into account the world we live in. We are sitting pretty in the age of technology, and we are a society that constantly yearns for more. Yet less than 0.1% of the global population work in research.

These figures are remarkable when we take into consideration what we have achieved in the last 20 years alone. Scientists are responsible for the technology in your home, the medicine that keeps you alive, and the cars that you drive. Let’s look at how amazing life is for 30 somethings now. As children they watched David Hasselhoff talking to his posh sarcastic car, now, they can converse with their own.

So with a little get up and go, a little encouragement and a small amount of personal application. The youth of today could indeed be working on the world of tomorrow.

Yet again, mainstream media didn’t just add glamour to the job, they gave it a certain unreachability. This may have once been the case, but that no longer sits.

For a certain generation, there was one American man that inspired the world, he was given a medium, he had a voice and he inspired the world to be better. You may be forgiven for thinking this is Ronald Reagan but the man that was Tom Cruise, I will add pre-sofa jumping.

How did he inspire the world, the release of top gun saw the recruitment of Naval Pilots increase by around 20,000 and that was only in the US. For a generation, it made the life of a pilot seem obtainable once more, it, unfortunately, saw a rise in the number of middle-aged men playing volleyball on Blackpool beach.

Hope has returned once more, we are surrounded today by education and opportunities. What was once only open via a military education you now have access to the best aviation courses from universities across the UK. Having a pre-recruitment qualification is one of the best things you can do. Airline recruitment is at an all-time high and there has never been a better time to encourage the youth of today and show them another of the opportunities available, should that fail, there is a Top Gun sequel out soon.

Now, when I say the media, I don’t mean we should encourage children to pack up and move to Hollywood like the idiots of old. They should have realistic expectations and take hold of everything that is in front of them.

Finding a way into the media used to be a feeding frenzy. It was also a feeding frenzy where only the biggest and most devious got to eat, as times and technology has changed, so has the media.

For the new generation, they have access to social media and as much as hate to admit it, social media is now our number one source of news. Gone are the days of sitting, spilling gravy down your shirt and being bored senseless because your parents insisted you watched an hour's worth of news as a family, every single evening.

Social media has become a route into the mainstream for some, we now have television hosts that started making 7-second videos of them scaring their grandparents into cardiac arrest. It has given us journalists, actors, and singers. So maybe their dream of becoming a Youtuber isn’t so bad after all, right?

Well, that isn’t exactly what’s being said here. Rather than use it as a starting platform, Youtube can be used as a stepping stone, a stepping stone that comes after education in media.

There are even smaller media companies now that offer so many internships and ways forward into the industry, which is now as obtainable as almost any career.

So in conclusion, we need to inspire the youth of today and show them what is available, the amount of education, the exciting career paths that could lay ahead of them. We need to take the generation of Fortnite gamers back to the inspiring times of the Pog.