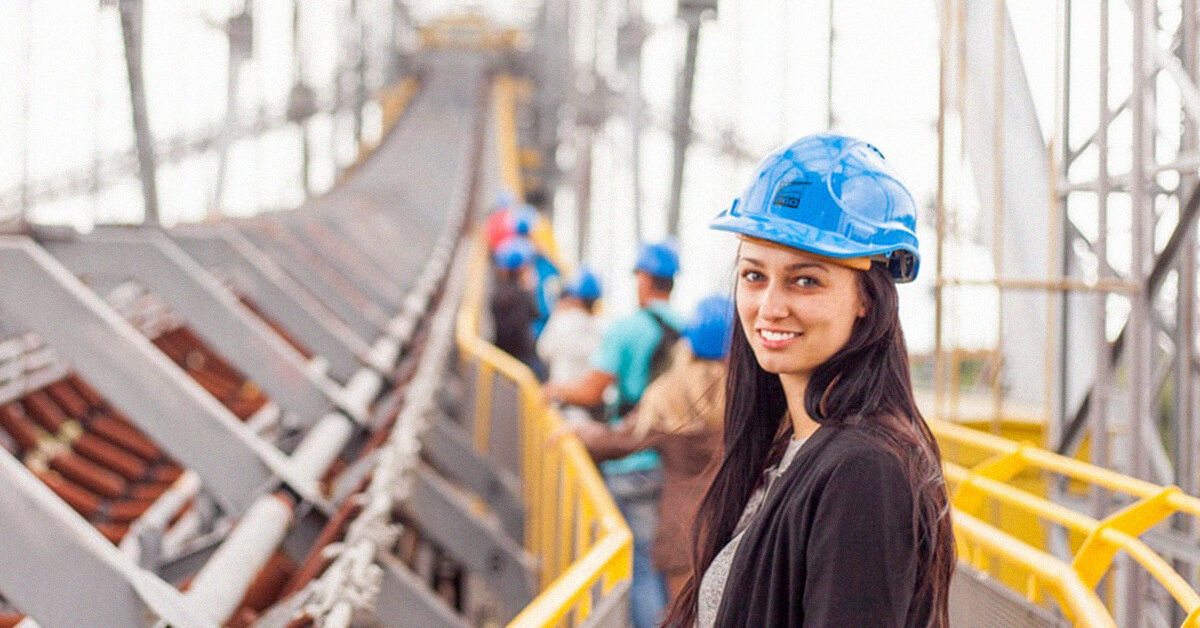 It’s probably one of the biggest dilemmas students face in their academic careers: to degree or not to degree?

There’s no doubt that having a Bachelor’s under your belt will help you in the job market, but with so many new graduates bemoaning the difficulties of finding their first job, it can leave you wondering whether it’s really worth it?

A Degree: Why Bother?

With graduates leaving university with a whopping £50,000 of debt on average and perpetual reports about an “Apocalyptic” employment market post-Brexit, you might indeed be thinking why bother?

We don’t want to get all statistical on you but having a degree does put you ahead of the proverbial pack when it comes to finding work. Graduates also tend to earn more than their non-graduate peers, both at the early stages of their careers and longer-term.

A 2018 study from the Department of Education and Institute of Fiscal Studies found that female graduates could expect to earn up to £6, 700 more than non-graduates. Male graduates had a lower margin but could still earn up to £2, 700 more.

Of course, there is a range of factors to look at here, gender being only one of them. The type of course you study and previous experience all play a part in your earnings post-qualification. The study also highlighted discrepancies between your degree choice and what you earn as a graduate.

For example, men completing a creative degree took home up to 14% less in earnings than their non-degree qualified peers.

With so many variables to take into account, maximising on ensuring you’re suitably qualified, experienced, AND making the right choice academically to find work post-degree can be a bit of a headache.

But there may be a viable solution.

For anyone who hasn’t heard of a degree apprenticeship, it’s pretty much what it says on the tin - a degree that you complete while on an apprenticeship.

This pathway combines the best of both worlds: full-time, paid work with part-time university study.

One of the biggest criticisms from employers about fresh graduates hitting the market is their lack of work-based skills. Many graduates simply aren’t able to contextualise what they’ve been studying with what’s demanded from them at work. Which makes sense, as anyone who’s completed a degree will tell you: it can be pretty full-on.

Partnerships between employers and universities have sought to overcome this, offering young people the opportunity to gain a Bachelor's or Master's qualification while getting all the practical experience they could possibly need.

Aside from the extremely obvious benefit that you’ll be building relevant, practical experience from day one of your studies, there are a few other reasons degree apprenticeships kick the traditional pathway to the curb.

Here’s four we think stand out:

All apprentices are paid a salary while they complete their program. You’re technically considered an employee after all.

Apprenticeship salaries get a lot of bad press and for lower-level apprenticeships, they can be pretty abysmal. But it’s not the case for degree apprenticeships. Here’s a couple of real salary examples:

Not too shabby at all.

Your tuition costs during a degree apprenticeship are 100% covered by the government.

Student loan debt is a major concern for graduates, with many anticipated to still be paying theirs off 20-30 years down the track. A degree apprenticeship removes this barrier to getting on with ‘proper adult life’. Debt-free. Well, at least, student loan debt-free.

There’s a phenomenon of internet entrepreneurs who bang on about the importance of getting a mentor. And they’re not wrong. The right mentor is an invaluable resource to help you get to where you want to be in life.

The trick is finding the right mentor.

During a degree apprenticeship, you’ll automatically be assigned one. This is usually someone in a senior role to yours, who can be your Guru for advice and guidance, which professional memberships to join, career pitfalls to avoid, and next steps if you want to level-up your career.

For many graduates reaching the end of their degree, what happens next often feels like a huge mystery. For a long time simply getting to the end of your studies is an all-consuming focus and then … a black hole of job hunting.

Many employers see supporting you through the apprenticeship as a huge investment and will be keen to have you on board as a permanent employee. Some might even further support you in the next stage with completing postgraduate study through an apprenticeship with them.

And while a job at the end of it is fantastic, there is more that degree apprenticeships can offer you in terms of experience, upskilling yourself, making new friends and (not to forget) the fully funded degree at the end of it too.

Trust us - you won’t be disappointed with degree apprenticeships.

Sid Balachandran is the Content Marketing Manager at Springpod, an early careers network for young people to explore diverse career paths and connect with leading UK employers. An experienced content creator, he believes good content is nothing short of a superpower - one that can change the world, influence people, inspire others and help brands succeed.