How Do Languages Help You With Your Career? 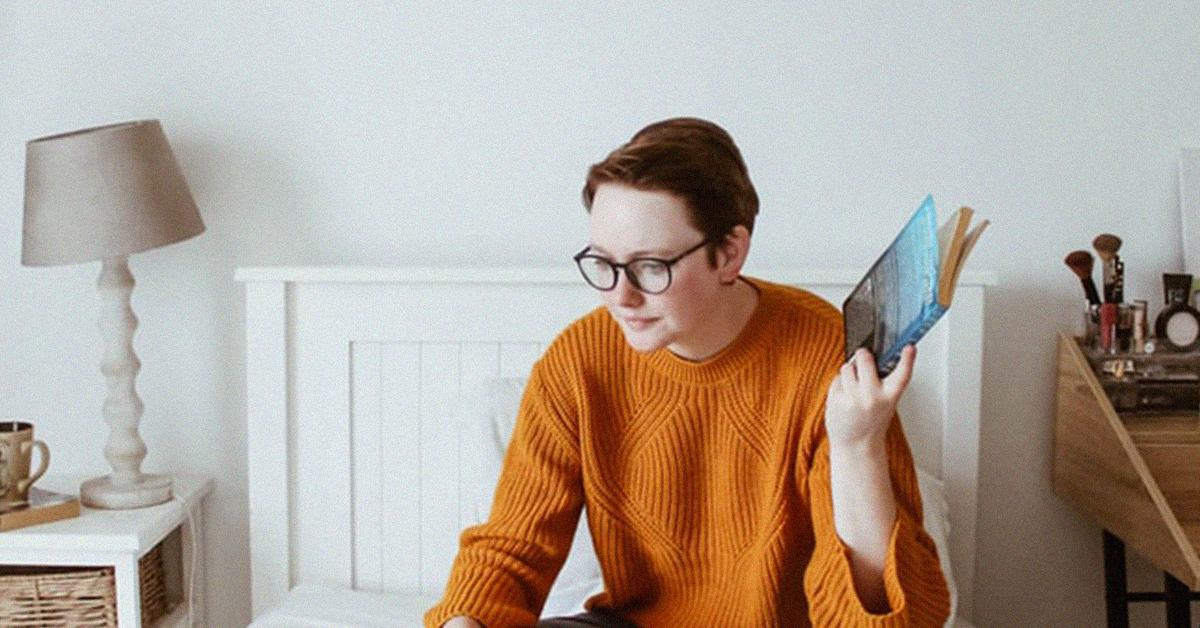 Most people across the world can communicate in English. There is no doubt about that. In addition to English, how many other languages ​​are you fluent in? Can you communicate in German and/ or Spanish? Are you aware that learning to communicate in a foreign language such as German can significantly improve your career prospects? Dedicating effort, time and other resources to learn a second or third language puts you on the right path of career success.

Did you know that a paltry 40% of the global population can communicate in only one language? Did you also know that just a handful of people on planet earth are proficient in 5 languages?

A good number of people are content with their native languages, so they never bother to learn additional languages. There are several challenges to a new language. There is no doubt about this. However, it is extremely beneficial to learn how to speak, read and write in German, Spanish, and other foreign languages.

How does speaking German and Spanish help with your career?

The following are reasons why you should learn to communicate in the two languages ​​mentioned above:

Learning German and Spanish can boost your potential to get employed. Every year, millions of people graduate from universities and colleges. However, the number of employment opportunities that are created every year is significantly less than the number of job seekers. Learning the two languages ​​can place you ahead of the pack.

Becoming a multi-lingual can help you survive in the competitive job market. You are not the only employee who is eager to get promoted at your workplace. There are several other suitable candidates with similar or even superior qualifications. How can you keep your head above the water in the fiercely competitive job market? Well, fluency in foreign languages ​​can help you survive. The challenges of a new language should not discourage you.

Open up incredible opportunities . Once you learn to communicate in German and/ or Spanish, you'll discover that unbelievable job opportunities open up. The organization you work for can opt to send you to that office that was recently set up in Berlin or somewhere in South America.

Communicate with a wider audience . The world is increasingly becoming a global village. It is common to find a foreigner citizen working in China or vice versa . When you get employed by the United Nations, World Bank, International Monetary Fund or one of the global companies with tentacles spread across the globe, you will be working and interacting with people from different parts of the world, and most of them may not be proficient in English. There is no doubt about that. Learning how to communicate in German, Spanish or other foreign languages ​​can help you interact with a wider audience. Overcoming challenges of a new language is easier than most people think.

Demand for attractive pay packages . Many people can only communicate in their native languages. Once you are proficient in foreign languages, you can easily get employed by Google, Facebook, Microsoft or one of the global giants on the basis of your attractive resume. It can be easy to negotiate for an attractive pay package because there are other reputable organizations that would also want you to join them.

It can be very difficult for job seekers to safeguard their competitive advantage, thanks to the saturated job market that exists today. Those who are extremely talented, well educated and vastly experienced are no exception. However, proficiency in low supply but high demand foreign languages ​​such as German and Spanish is one of the unique skills that can undoubtedly make potential employers invite you for interviews while leaving out hundreds of other candidates, especially if a company is hiring at an international level .

Do not be discouraged by the challenges of a new language. If you intend to pursue a career in the manufacturing, IT or financial sectors of the economy, it would be very helpful to learn German. Thanks to globalization, the three aforementioned industries greatly rely on employees with a unique ability to effectively and efficiently communicate with foreigners.

According to Goldman Sachs, about half of all employees who join them can communicate in foreign languages, and one of the unique skills that the organization always looks out for is proficiency in German. In recent years, for instance, the demand for multi-lingual stock brokers has steadily increased.

Spanish is, without a doubt, an exceptional choice for anyone with interest in sales and marketing, movie production and healthcare. In the United States, for instance, the population of Latinos has been sharply rising in the last few years. The development has brought forth a domestic consumer sector that has made McDonald's, L'Oreal and other global giants eager to employ candidates who can fluently communicate in Spanish.

Many companies are quickly expanding overseas. For that reason, they are making every attempt to appeal to customers who can only communicate in foreign languages. Other than English, German and Spanish are undoubtedly the most lucrative languages ​​that you can learn.