The Most Luxurious Perks a Company Can Offer to Interns 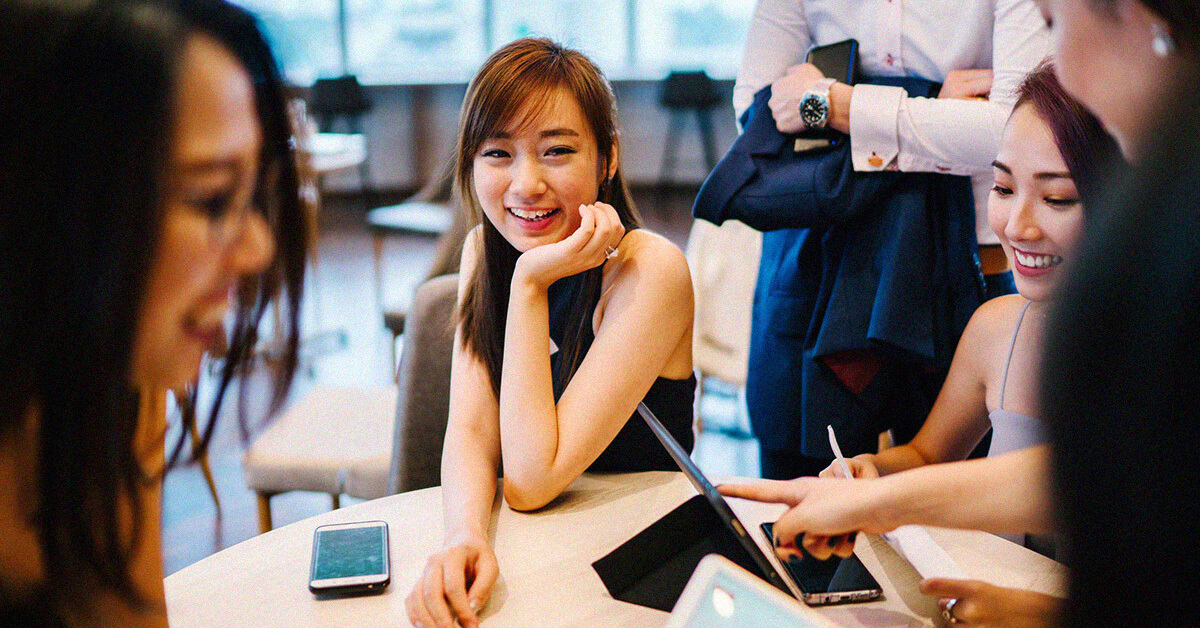 Regardless of where you might want to end up in life, there are various milestones that you must pass. These are represented by any means of preliminary education and then followed by an attempt to live off it, either independently, or dependently. While working independently might be the ultimate goal to many, pretty much everyone must start their career as an employee. There are many ways you could land your corporate job, but the most effective one is being an intern for that company.

As you are trying to check off a few milestones on your road toward your personal legend, you’ll begin to realize that you’re most likely to start as an intern in some company. Internships can sometimes be unpaid under the notion that you’ll gain experience from them. However, this shouldn’t discourage you from putting in the necessary time and effort, for there are various perks that companies provide their interns with, which compensates for the lack of monetary incentive.

Many companies understand the troubles that interns face and try their best to make their lives easier. Some interns reside so far away from company headquarters, they actually have to fly in on a regular basis. While hiring someone with such a living situation is counterintuitive, companies provide many internship programs for excellent candidates overseas. These interns have a real chance of joining the company for good if they prove their worth. Employers also need to make them feel as comfortable as possible in order to make the top-notch interns want to stay in the first place.

In booming business hubs like Washington, companies ensure an easygoing experience for their overseas interns by renting their residence, either through a hotel or an Airbnb property. For interns who own a car, they also provide cheap airport parking Seatac Airport is known for. These are just two of the most basic ways some companies offer convenience to interns, but in some cases, companies even provide aid for the interns’ basic needs, like food and water. This can be achieved by coupons or an in-house cafeteria.

Despite this perk being popular with big Silicon Valley companies, it can be found in innovative establishments all over the world. Many companies like Google provide designated areas for leisure and entertainment for their interns. There is usually a specific room for them to take a nap in, in addition to various micro-kitchens stuffed with all sorts of sweets and snacks.

Companies also ensure an impeccable work environment by planning paid hangouts. These hangouts can range from an adrenaline-filled game of paintball, to a luxurious boat cruise. Employers and decision-makers are so considerate of interns’ pleasure because they also aim to make the teams work hard in an almost blissful manner.

The reason behind businesses being so diligent when it comes to interns’ comfort and amusement is to enlist in the interns a sense of fulfilment. This way, whether you end up as an employee or not, you can’t say that your internship was a waste of time. Companies also strive to get their interns and employees to be as loyal to them as possible. In the end, this loyalty is bought by luxurious perks that probably prove to be more costly than paying them a fixed salary.