Why Students See Liberation in the Bitcoin Industry 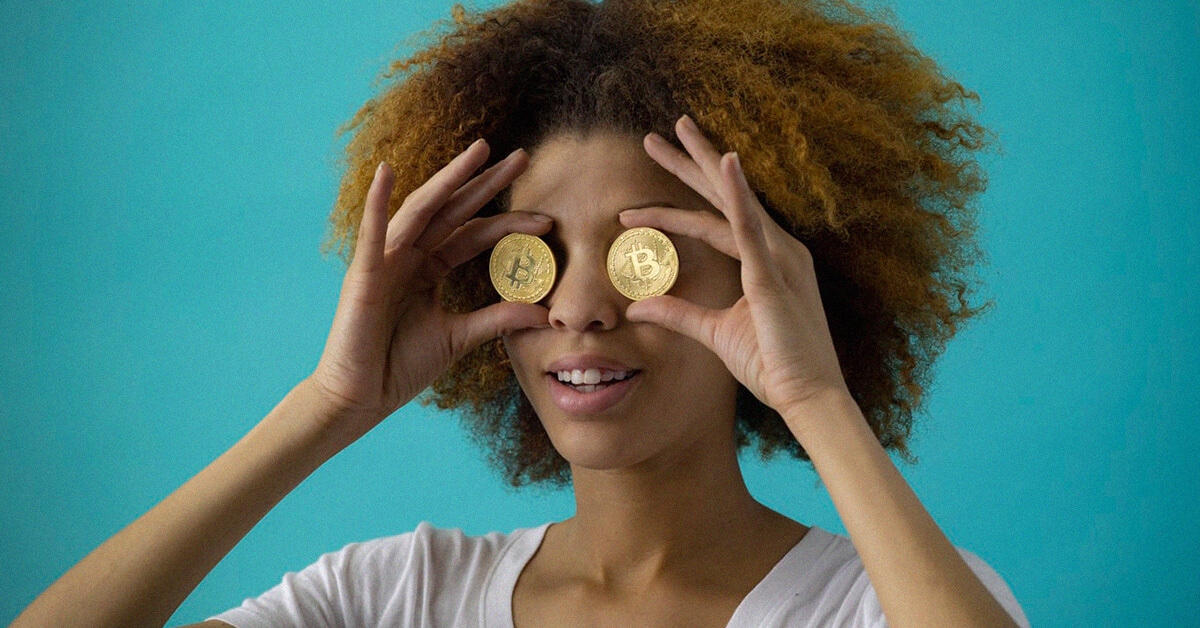 Although many say it is the most wonderful period in one’s life, an average student’s life is no walk in the park: you spend many sleepless nights with your head in the books and wondering why nothing you read makes sense. These moments of crisis come and go but deep down you know that education is your ticket for many career paths.

However, those sleepless nights spent studying and finishing projects are not the only challenges a student faces and for that matter, why hasn’t anyone taught us at school how to manage our expenses? There’s the student housing, and eating healthy - who knew that can be so expensive, right? This financial hardship has motivated students to look for profit in the bitcoin industry where there are no traditional work posts or hours, so let’s see what exactly they hope to get from it.

The younger you are, the more curious about the world you are and as we grow old, we somehow forget to ask questions and chase wonders. The years you spend as a student would indeed be a wonderful period in your life since you still have that curiosity but also the means to chase after those answers while you are dreaming about a 4-day workweek at your future job.

Students have developed an interest in the bitcoin industry, among other things, because participating in it can be challenging, not so much financially but intellectually. While mining is a different story altogether (we will get to that), training coins can be quite dynamic. You need to follow the changes in the trading markets, make assessments so you can seize an opportunity when it presents itself, all to maximize the reward. The trading can take a bit more of your time but an organized student can manage anything.

The sad truth is that students are almost always strapped for cash, and at some point, everyone gets stuck in a loop because we all realize that we need to work to earn money but, in that case, we may won’t have enough time to study. Students often work part-time jobs throughout the year or work during the summer to increase their budget.

However, these bright young minds wouldn’t be deserving of a university diploma if they didn’t find a solution to escape from this loop. This is where bitcoin mining comes to play: your computing power is used to verify bitcoin transactions and in return, you are rewarded a share of the block reward proportional to the amount of computing power you as a miner contributed. All you have to do is invest in bitcoin mining hardware, connect it to a mining pool, and that’s it. All of the work is done by your mining machine and so, with that small investment, they can hope to gain much more.

Keeping up with the times

Ever since Bitcoin emerged in 2009, the world has divided itself to those who believe it is a fad, then those who swear that it is the future, and those who are utterly lost and even disinterested. Now, after 10 years of its existence, the number of those in the third group is dwindling while quite a few of those who believed it is a passing trend have joined the ranks of believers.

By now, people have understood that a ‘passing trend’ is not likely to last for 10 years and that bitcoin isn’t going anywhere but to our virtual wallets. As technology advances, your bitcoin will be even safer in the future from computer crashes and hackers. We are also witnessing more and more companies adding it to their lists of online payment methods and even our local coffee shops. When they graduate, these young people will already know their way around the world unlike any other generation before them and that is true liberty.

Getting their mind of finals week

There is no student alive who doesn’t cringe at the very thought of the finals weeks. Some start preparing and panicking a long time ahead, while others get into the routine of coffee-study-cry-study-coffee-study closer to the grand finale. Neither of these two strategies is optimal but as we have all heard dozens of times, it is mostly about prioritizing and preparation.

However, to avoid obsessing over exams and find something to occupy their minds, some students have turned themselves to exploring the world of cryptocurrencies. Bitcoin mining difficulty charts together with its changes in value made sense to them in times when none of the course materials did. By having a point of interest beyond exams, they have managed to save their sanity and to earn money to boost their budget.

The bitcoin industry has given people much freedom, especially to students who are always struggling with finances. It has provided them with the opportunity and freedom to earn without investing millions and purchase clothes, pay for their coffee, and anything else they need.

Also, it has given a new digital playground to techie-savvy generations who distrust traditional banking systems. An opportunity to learn, grow, and earn - this is what the bitcoin industry offers. So, it is safe to say that we can expect even more students to join the bitcoin community.

Lauren is a regular Bizzmark Blog author that has many articles published with the main focus on clients who want their brands to grow in the fast-changing and demanding market. Her personal favourites are successes of small businesses, startups, and entrepreneurs. She goes through life with one strong moto - Kindness, always.