Have You Met Your True Vocation Yet? 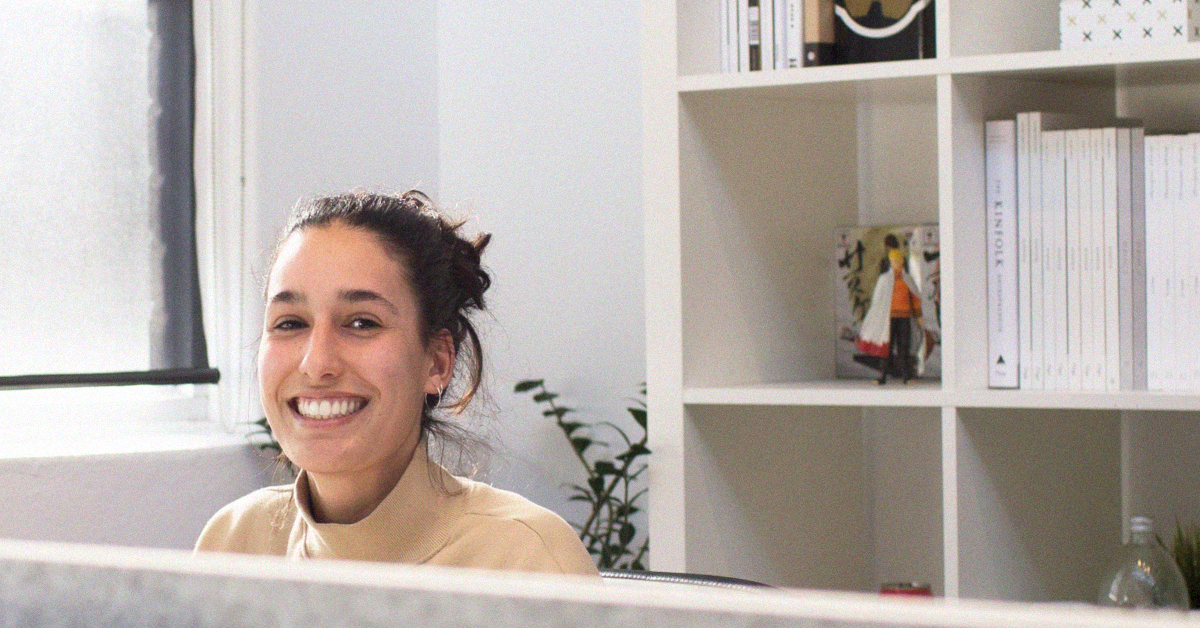 The first job, after graduation, might feel as if it is not actually what you really want to do for the rest of your life, or at least for some certain decent part of it. Therefore, you may start questioning the path that you have chosen. As a matter of fact, you might have started doubting this path from the first lecture you listened to.

When the time comes to apply for uni there is are little to none cases when applicants are one hundred per cent sure what they are doing, doing mindfully to be exact. You might be affected by parental authority, scholarship for exactly a certain place, or following the example of a friend. I am not saying they are all wrong. They do have the potential to turn out to be a future occupation, a job of your life, or a lifelong mission. And that is where it is important to spot the fine line between really worth of giving up on it or giving it a chance.

Stop calling me that!

I would love to introduce you to Aila, a dear friend of mine. She was graduating from a teacher training college having nothing to be happy about. Her mom was a teacher, so became her sister. No one in the family had objections towards Aila’s destiny, except Aila though. However, she was underaged to vote and the place had the benefit of the family reputation. This meant enrollment might pose no difficulty.

Being made to apply, the whole period of studying she was never associating herself with this profession and felt offended by being called a teacher. She was waiting “for the life to start for her”, which will happen when she graduates, works a bit to earn money for learning to become a writer. Even at the final workshop of “How my future looks like” Aila used a photo collage maker online to enhance the presentation, which was informing everybody of the new best-selling author being born. Her professor was just gently smiling at this sturdy belief but said nothing.

Teacher for a while

Aila has started a job as the English Literature teacher. She was resisting it with all her might, but she was also very persistent and a bit of perfectionist. Whatever she did should have been a top. Out of duty, rather than love Aila was getting meticulously prepared for her lessons, so that, being caught off guards, at the end of the year to achieve the certificate of excellence from the school board for making the students love to read and write. Concentrating on “being a teacher for a while”, she was missing on how great she actually fit into the environment and earned students’ love, making them love books.

Starting her job at school was a matter of gaining enough independence from her parents and having the power to decide her own destiny the way she has seen it at the very beginning. Having collected enough money for her next big journey, Aila was not feeling it to be as big as it’s been three years ago. She still wanted to become a bestselling novelist; however, no longer she could get offended of being “called a teacher”.

There’s no reason you can’t be both

Aila went on with her teaching practice, adding a new flavour to the whole process. Every lesson was like the chapter of her book and she could not let it be written improperly. Also, there was an actual book getting ready to be published, by the new bestselling author on the map.

Do not give up immediately. Coaching practices teach us to quit right away when the heart is not into it. Also, they tell us to break through the comfort zone and feel uncomfortable. Well, confusing, don’t you think? So, balance it up - give your job a try. Let your job love you first, and then, probably you will reciprocate.