LGBTQ Pride Month: The Meaning Behind It 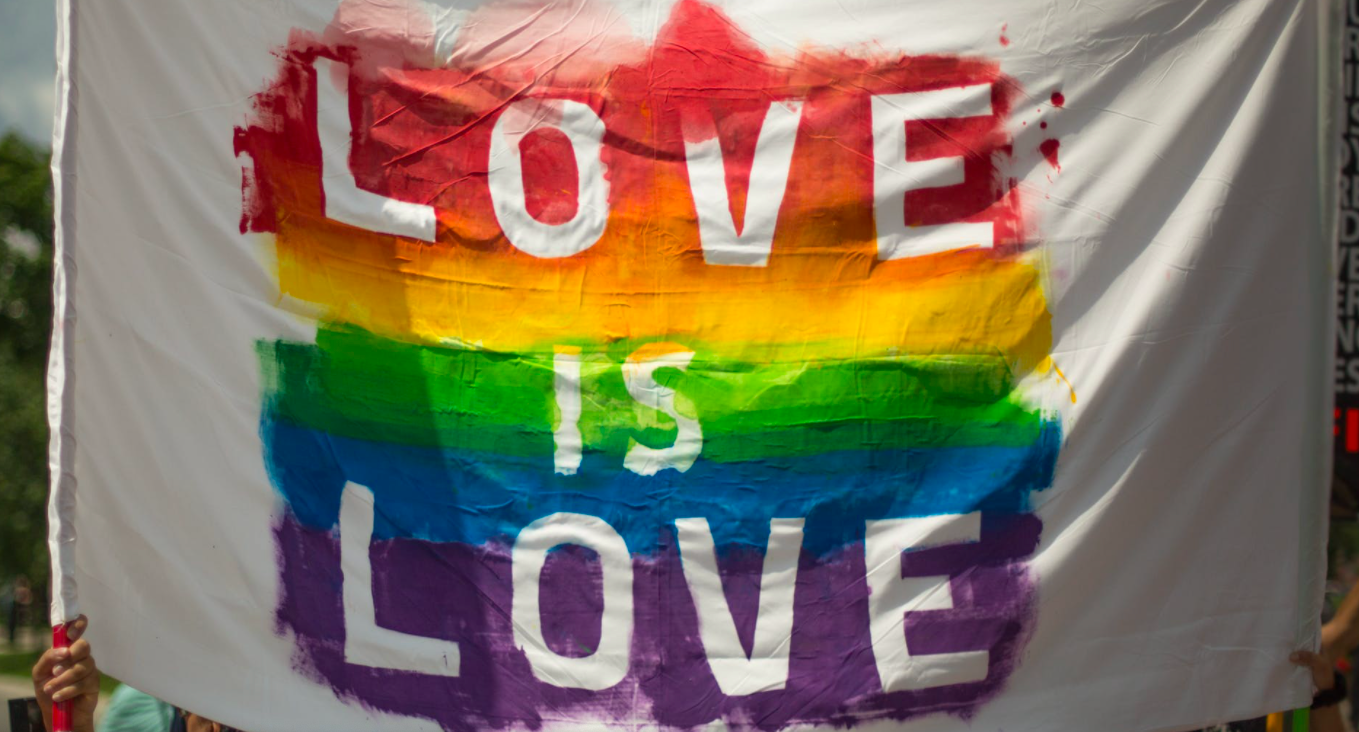 For years June has been celebrated worldwide as the month of the LGBTQ + community - what its definition is and how it came to a Pride Month in the first place, I will explain to you this article.

LGBTQ + is the abbreviation for Lesbian, Gay, Bisexual, Transsexual and Queer, the + stands for all other people who identify with this community. It includes all people who are not heterosexual and correspond to gender-specific roles. Since it was precisely these people in the past (and unfortunately still today in some countries) who were not only a minority but were also condemned and excluded by society, it happened in June 1969 at the Stonewall Inn - a bar with a homosexual and transgender audience - in New York because of a police raid to a violent confrontation. For the first time, a significantly large group of homosexuals resisted arrest and forcibly evicted the police officers. The event is seen as a turning point in the struggle for equal treatment and recognition.

In the years that followed, the last Sunday in June was celebrated as Gay Pride Day in the United States of America. In the major cities of the country, however, it soon became a full Pride Month with various events in honour of the community and memorial services for those who died of hate crimes or HIV. 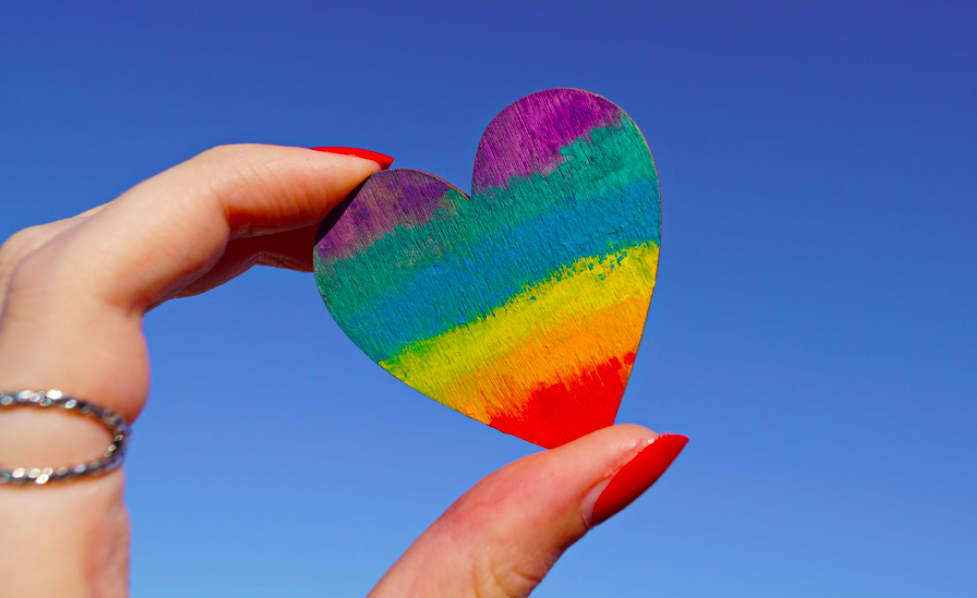 In Europe, the first demonstration was held in November 1970 as a torchlight procession with 80 participants in London. Two years later, when 2000 people moved through Oxford Street to Hyde Park, it was first called the Gay Pride March.

If you read this and see yourself as a member of the LGBTQ + community, I want you to know that every month of your life you should be proud of yourself and your identity, no matter what other people have to say - I'm proud of you I believe in you, I stand with and behind you. Love wins, always!

If you're reading this and don't see yourself as a member of the LGBTQ + community, I'm glad you took the chance to find out more and educate yourself. I hope you educate other people around you about the topic and use your knowledge and your voice for a good cause.

I hereby wish you a wonderful and colourful June!