Every software developer has a list of things they wish they’d done differently when learning to code. Of course, no one ever succeeds without mistakes but you can make your coding journey much smoother and pain-free by learning from the errors of others.

Let’s look at ten common mistakes that almost every beginner Java programmer makes. See if you can relate to any of them and apply the accompanying tips to continue making progress in your programming journey. 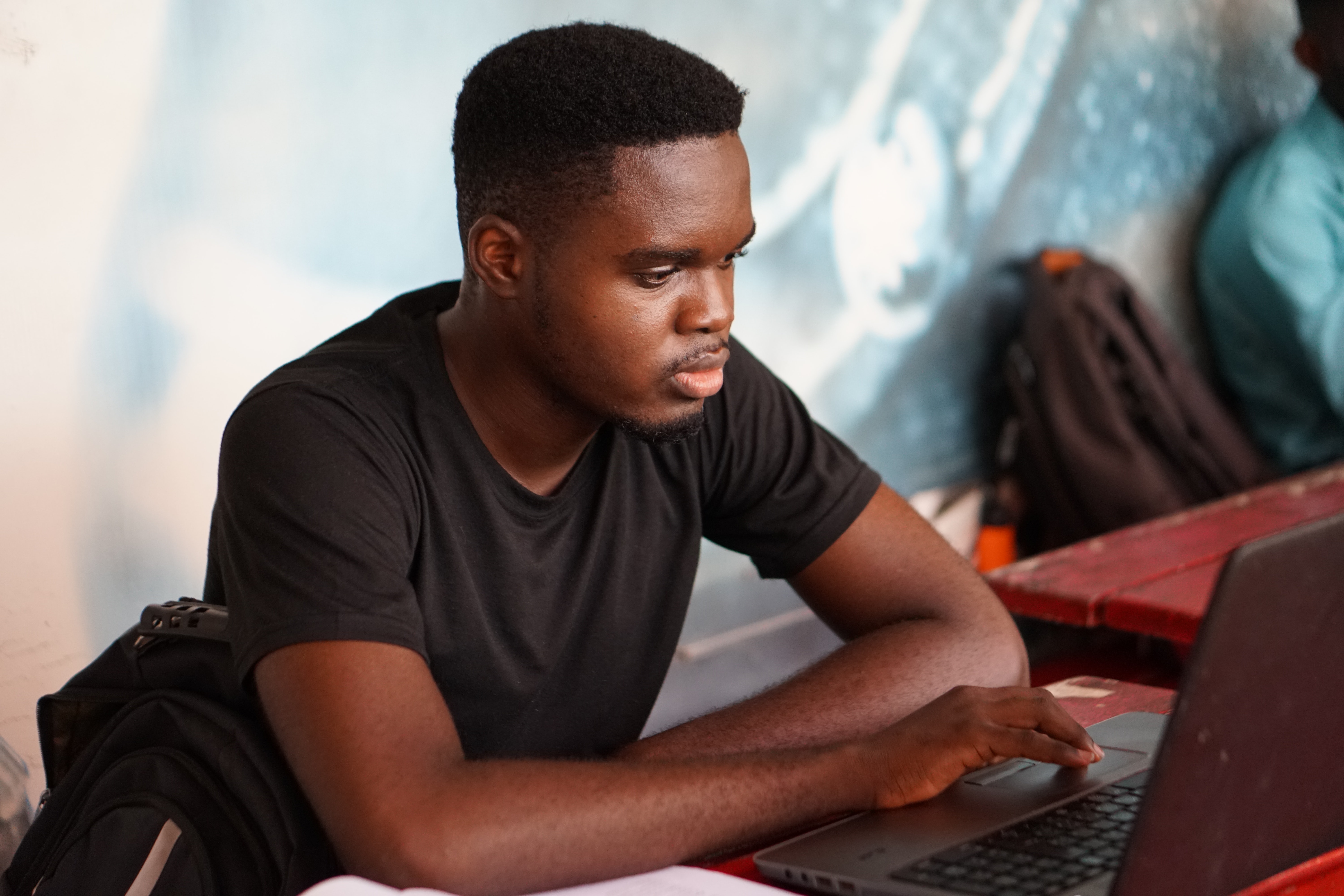 1. Doubting Your Skills and Capabilities

Have you ever found yourself doubting if you’re smart enough to be a programmer? You’re certainly not alone. Almost everyone feels that way when faced with daunting challenges. However, it would be a mistake to give up, feeling that you’re just not cut out to be a developer.

One way to overcome this problem is to find a community of like-minded learners who are at your level. You’ll quickly understand that you’re not the only one who struggles with grasping certain concepts and you’ll gain confidence from talking about code with others.

It’s also a good idea to focus on your strengths while taking steps to improve your abilities. If you don’t give up on learning to code, you’ll eventually master it and be happy you persevered.

2. Coding Without a Plan

Another common mistake beginner programmers make is starting to write code once they come up with an idea. Of course, it can be very exciting to get started on a project with all the thoughts flowing in your head. However, you’ll often quickly run into issues that could have been avoided if you took some time to carefully plan ahead.

Before getting started on coding projects, you’ll want to make sure you properly understand the requirements, do some research, and consider different scenarios. Programming is more than just writing code, so it’s best to approach it in the following sequence: think, research, plan, write, validate, and modify.

3. Ending Up in Research Hell

When you’re new to programming, it can be difficult to know what languages and technologies to focus on. As a result, it’s easy to end up in a loop of endlessly researching technologies without really learning anything.

Instead of spending so much time exploring the vast selection of technologies and tools available for building software today, pick a time-tested, in-demand language such as Java and only look into the tools you need to learn it. Once you’ve mastered one programming language, you’ll find it a lot easier to learn any other language you want.

When learning to code, it’s very easy to fall into the trap of following a step-by-step tutorial to build a project and feeling like you’ve learned a lot. However, when you try to build something similar without the tutorial, you often find that you actually didn’t fully understand everything that was demonstrated.

Practice is key to mastering programming. Rather than simply moving from one course to the next, take time to build your own stuff. Doing so will bring you face to face with challenges that you wouldn’t have encountered otherwise. You’ll learn how to overcome such issues and better internalize the concepts you’re learning.

While many beginners realize the importance of practice, most often find it difficult to practice coding consistently. It can be easy to lose motivation when you get stuck with complicated tasks.

Fortunately, you can overcome these obstacles with the CodeGym online tutorial, an interactive Java programming course that is built around practice. You learn primarily by solving tasks that increase in complexity as you progress through the course. By the time you’re done with the over 1,200 tasks on the site, you’ll have over 300 hours of practical experience and real-world Java programming skills.

Beginner programmers often wonder how experienced software developers are able to remember all the complex stuff involved in coding. Some think that the key to being a competent programmer is memorizing algorithms, APIs, and coding syntax.

However, any good programmer will tell you that none of that is necessary. Trying to actively memorize code is a poor use of your mental resources. If you need to remember something, you can always Google it on the spot. After a while, you’ll naturally begin to memorize the different methods and tools needed to get stuff done.

Thus, rather than trying to memorize code, focus on understanding the fundamental concepts, design patterns, and data structures used in programming.

6. Putting Too Many Comments Into Code

Comments can be very useful when writing code. However, new programmers often tend to put a lot of them in. Rather than striving to write clean code that’s easy to read, beginner programmers often use comments to explain their code to the reader.

If you find yourself commenting on your code too much, try to use more descriptive names for your variables, functions, and parameters. Avoid writing comments that state the obvious and only occasionally add remarks that explain why some part of the code exists.

A common mistake beginner Java programmers make is ignoring the countless available open-source Java libraries that could make their work much easier. Many of the problems that you might need to solve during development are not unique to your scenario and have been solved by developers in the past.

Thus, instead of reinventing the wheel, try searching the web for existing libraries that tackle the problem you’re facing. You’ll likely find some polished, well-designed libraries that you can use to save yourself some time and effort.

Knowing how to use a debugger is an important skill that most beginner developers neglect. A debugger gives you the opportunity to move through your code one step at a time. It’s an essential tool that can help you not only fix bugs but also better understand what your program is doing.

So learn to use a debugger to ensure that your functions work exactly as you think they do.

Occasionally, you will find some interesting scenarios and end up with a deeper understanding of your code.

9. Failing to Back Up Your Work

Today, there are so many tools and systems that make it easy to protect your source code from unexpected events such as disk crashes.

Pick one of such tools and use it consistently to avoid losing hours of work. It’s also a good idea to regularly check your code into online version control repository tools such as GitHub, GitLab, or Bitbucket.

10. Learning and Coding in Isolation

While it’s important to be a self-starter when learning to code, there’s no need to learn in isolation. Interacting with others will help you learn faster and overcome challenges. You can also benefit from the knowledge and expertise of more experienced coders and get help when you’re stuck.

You can find other programmers to interact with on online forums such as Stack Overflow, GitHub, and CodeGym’s help forums.

So there you have it: ten common mistakes almost everyone makes when learning to code. No doubt, you’ve made some of these mistakes yourself. Nevertheless, you now know how to avoid them and make your programming journey easier. Be sure to apply everything you’ve learned and you’ll be on your way to mastering programming.