From actors to writers to musicians, the BAFTAs are full of talented individuals at the acme of their careers. But how did they get there, and what sacrifices did they make to do so? We’ve put together our favourite four stories from the winners of this year’s BAFTAs.

Emma Stone was the winner of the BAFTA for Best Actress. She nabbed her big break in the charming 2010 high school rom-com Easy A and is now one of the world’s highest-paid actresses – and she has a Microsoft Powerpoint presentation to thank for her success.

Growing up in Arizona, young Emily – her real name – always knew she wanted to act. But convincing her unthespy parents to move her to LA and pursue a teen acting career was a difficult job indeed. To accomplish the trick, Emily put together the fateful Powerpoint.

“Oh God. It was so silly,” she told BlackBook back in 2009. “I was like fourteen. It had the Madonna song “Hollywood.” It was ridiculous, like, I used alliteration… I was trying to prove the point that I needed to move to Hollywood and be an actor in movies. Yeah, I guess it is pretty crazy that I’m actually able to do that now.”

The moral? If you know what you want, do everything you can to get there – even if it means getting to grips with ClipArt.

For those who emerged from La La Land this January humming the Oscar-nominated tunes of ‘Audition’ and ‘City of Stars’, it should come as no surprise that their composer earned the BAFTA for Best Music. But composer Justin Hurwitz may never have hit the big-time were it not for a freshman friendship with director Damien Chazelle.

Attending Harvard instead of a music conservatory, Hurwitz met Chazelle – then a jazz drummer – and soon formed a band called ‘Chester French’. Of the friendship, Hurwitz comments: “We were just drawn to each other.”

Although the band went nowhere, their association did. Their project Whiplash – about a wannabe jazz drummer, fascinatingly – was nominated for last year’s Oscars. Their next collab, La La Land, is this year’s favourite for Best Director and Best Picture.

The moral? Foster friendships with talented people; sometimes, you’re stronger together than alone. 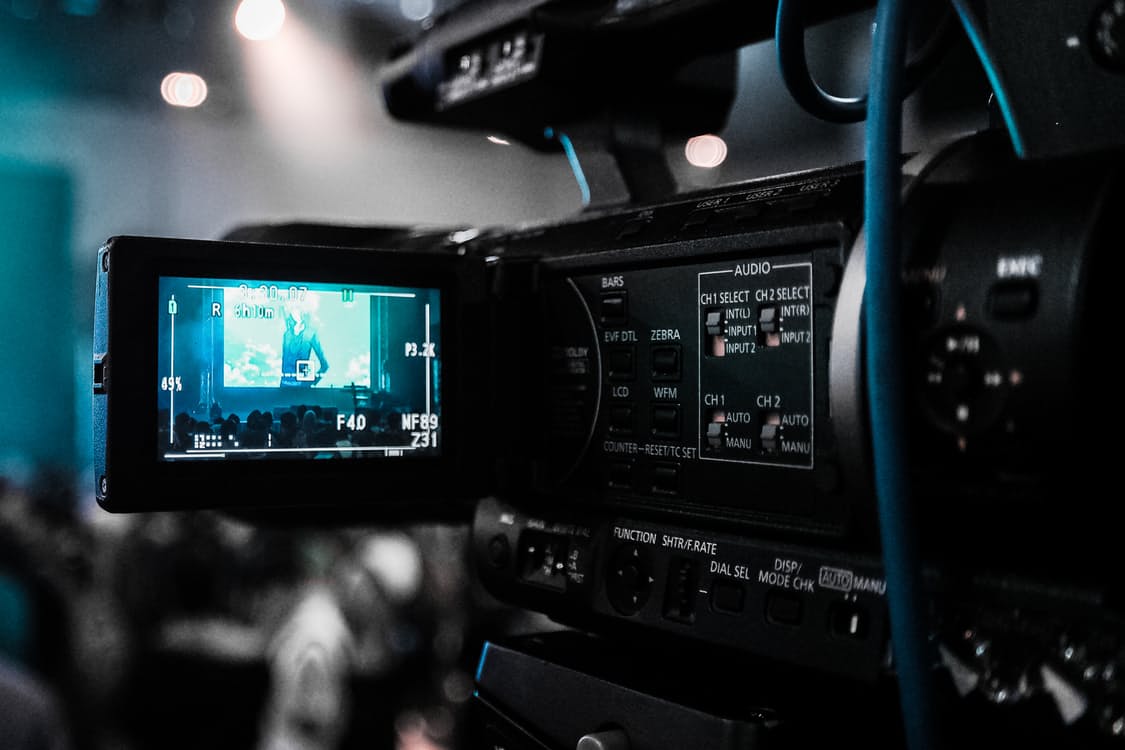 Ken Loach, at eighty years old, has had an amazing career in more than one sense. His feature I, Daniel Blake, which won this year’s Outstanding British Film BAFTA, is only the latest in a string of projects which reflect the director’s hard stance on government social policy.

Though raised as a Conservative, in his later youth Loach’s views swung to the left. He has been in his time a member of the Socialist Labour League, the International Socialists and the International Marxist Group. When his 1966 film Cathy Come Home, a gruelling account of a young family’s descent into homelessness, burst into the public eye, it spurred not only rave reviews but genuine political change and the founding of the homeless charity Crisis.

Since then, Loach’s films have almost all discussed social issues in his signature cold, stark style. “If you’re a politician, you can see there might be times when, to secure the greater good, you have to take a backwards step,” Loach commented to the Guardian in October. “That is a matter of tactics. But for people who make films or who are journalists, our function is to say these are the underlying ideas and principles. And this is what people have got to be judged on.”

The moral? Whatever your route to success, always fight for what you believe in. At the end of your life it will be the difference you make, not the money you earn, that you’ll be grateful for.

Luke Davies, writer of Best Adapted Screenplay Lion, isn’t just a screenwriter. Over the past thirty years, the Australian has carved out a niche as a more-than-successful poet and author. His 1999 poetry collection Running with Light nabbed the Judith Wright Poetry Prize while his novel Totem was the 2004 Age Book of the Year. But this star-studded career might never have been had he not kicked the heroin habit that plagued his youth.

As a child, Davies enjoyed playing make-believe. “It was addictive, that world of retreat and fantasy,” he told the Australian in 2008. “It kept me completely satisfied, when I was in it, the way that drugs did… When I discovered drugs, it was like, ‘Oh. I get it. I can be here but not be here.’”

Despite getting a job at the Sydney Morning Herald in 1984, Davies’ now full-blown addiction kept his attendance patchy. After one too many ‘sick days’, he was fired. To fund his increasingly dangerous habit, he turned to manipulation, theft, dealing and credit card scams. He even cooked his own junk at one point.

Eventually, Davies managed to convert his habit to methadone addiction, before finally going clean. But the experience threatened to destroy his creative career. “That first year (after coming off heroin), 1990, I wrote one poem. Creatively speaking, I could barely pick up a pen, so great was the fear… At a practical level, I wasn’t anything – not a poet, not a writer. I was just an idiot who’d made a series of catastrophically bad choices over a decade. I had to learn how to unmake a lot of those choices, how to begin to think differently.”

In the end, Davies turned his experiences into the successful novel Candy, which was in turn adapted into a film in the noughties. The novel, which centres around two heroin addicts, “was essentially the investigation of a 10-year trauma.” Does he miss the thrill? He says that, although the urges are there, the will is not. “The beautiful bubble, the transcendent moment, is actually far more accessible the further I get away from drugs.”

The moral? As with life, everyone makes mistakes in their career. It’s how we recover from them that counts.

In this country, it’s becoming something of a cliché that actors come from wealthy, well-educated origins. But Viola Davis, who won Best Supporting Actress for her role in Fences, has far humbler roots. In fact she was born on a former plantation in St. Matthews, South Carolina.

“I wasn’t on it long, because I was the fifth child, and so we moved soon after I was born,” she stated on one episode of The Jess Cagle Interview. “I think I read one slave narrative of someone who was on that plantation which was horrific. 160 acres of land, and my grandfather was a sharecropper… My grandmother’s house was a one room shack.”

Despite the grim nature of her birthplace, Davis is quick to emphasise the positives: “My mom says that the day I was born, all of my aunts and uncles were in the house. Everyone was drinking and laughing, and having fun.” While she may have had a difficult childhood, we doubt Davis has many troubles now; with three Oscar nominations thus far, she must have Hollywood knocking down her door.

The moral? Stars come from every kind of background. Whatever your roots, never let go of your dreams.

Susanna Quirke writes for Inspiring Interns, a graduate recruitment agency which specialises in sourcing candidates for internships and giving out graduate careers advice. To hire graduates or browse graduate jobs, visit their website.