Why Zero-Hours Contracts Can Be Perfect For Students

Zero hours contracts often get pretty bad press. They’ve been called exploitative and unfair, and there are campaigns for them to be banned entirely – as they were in New Zealand last year.

It’s easy to see why: while you have no obligation to accept the shifts you’re offered under a zero-hours contract, your employer also doesn’t have to offer you any work either. This makes it much easier for workplaces to discriminate against or punish specific staff members by withholding work.

Zero-hours contracts also mean that employers can have people working the equivalent of full-time hours, without being bound by law to offer them some of the benefits that should come with it.

For example, employers don’t have to offer sick pay and there is often a shorter notice period (or none at all). Maternity leave and holiday pay are often accrued based on the number of hours you work, so it might take zero-hours workers longer to build up the same holiday or maternity leave as their colleagues.

So for people who have families to support and mortgages to pay, a zero-hours contract with an irresponsible employer can be a nightmare.

However, students who are looking for flexible working hours – maybe with long work-free during term time – they can be a dream come true. Here are a few reasons not to write them off straight away: 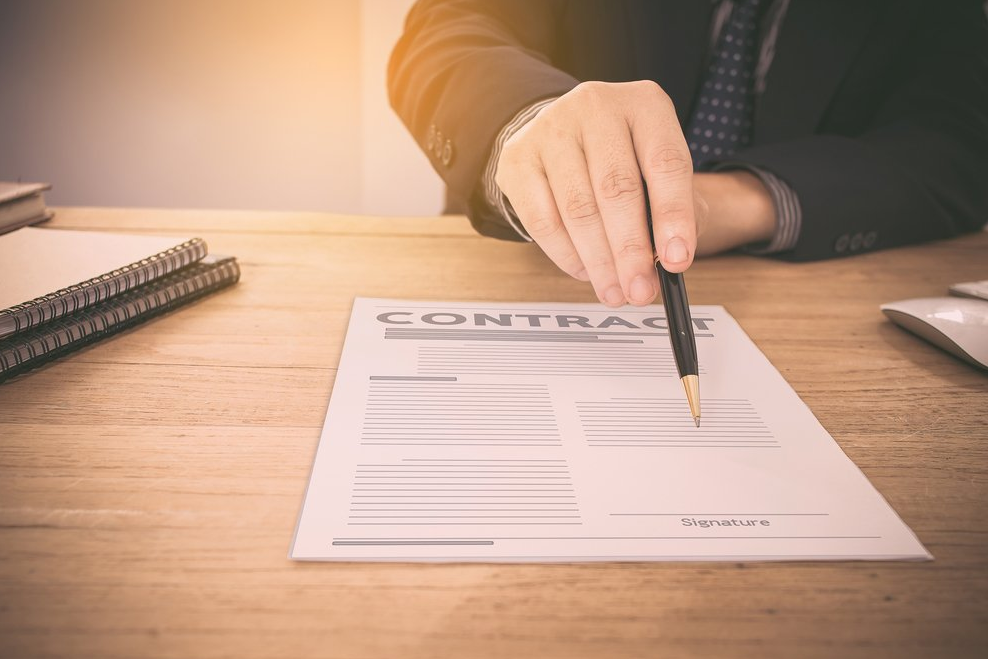 No job hunting between holidays

If you go to uni a long way from home, it’s pretty unlikely that you’ll be able to hold the same job throughout term time and the holidays. Without zero-hours contracts, job that allow you to take long work-free periods will become less common unless an alternative but similar type of contract is put in place.

As it stands now, you can work for a month over Christmas, leave to go to uni on the other side of the country, and come straight back to work in the same job for a month over Easter. No obligation to work during term-time, no need for your employer to terminate and renew your contract, and no hunting for a new job every holiday.

Since you don’t have to accept the shifts you’re offered, a zero hours contract can be great during busy times at uni. Got an essay due and exams to revise for? Just take fewer shifts (or none at all) for a week or two.

As long as your employer understands that you won’t have the same availability all year round – which, honestly, if you’re a student on a zero-hours contract they definitely should – this kind of arrangement can get you some extra cash without affecting your studies. It’s a win-win.

In the same way that you can reduce your workload during busy periods, you can also increase it during quiet ones. Outside term-time or after exams are over, you could (in theory) work the equivalent of full-time hours if they’re available.

Of course, many standard full- and part-time contracts also offer paid overtime, however extra hours are often easier to come by in zero-hours contracts because you’re already on a flexible work schedule.

There’s also a chance your employer might not have extra hours to give you, but places like supermarkets and restaurants tend to be busier during school holidays – around the same time that students tend to be looking for work.

Many students take seasonal jobs in retail, catering or bar work – industries which get most of their business when the 9 to 5 workforce have clocked off. As a result, working these kinds of jobs can be pretty hard on your social life.

With part-time work, you’re generally contracted to work specific hours on specific days of the week, so unless you can swap shifts with a colleague or take holiday you’ll always be unavailable on those days.

On zero-hours you’ll probably find that quite a few of the shifts you’re offered are during peak times, but you’ll be able to pick and choose from these. So if your friends plan big nights out every few Saturday nights, you don’t have to write them off every time.

Of course, as with any job, you should always read your contract carefully and make sure you know your rights. On zero-hours you’re still entitled to minimum wage, rest breaks, and protection from discrimination. It’s also worth remembering that the exclusivity clause, which prevented zero-hours workers from taking a second job, was banned in 2015.

If zero-hours contracts are banned, one proposed alternative is to have minimum hour requirements spread over a whole year, rather than per week. It’s hoped that this will retain flexibility for employees while helping prevent employers from abusing their powers.

Jen Anderson writes graduate careers advice for Inspiring Interns, a graduate recruitment agency specialising in matching candidates to their dream internship. Check out their graduate jobs listings for roles. Or; if you’re looking to hire an intern, have a look at their innovative Video CVs.