You’ve probably clicked on this article because 1) You are in university and Netflix is your entire life, why not try and see if it can help propel you forward on some sort of career path, or 2) You’re studying a degree in which you are pretty certain is pointless and will lead you nowhere in life. Or it could be both of these points that apply to you, in which case, congratulations! I’m here to help you choose a new career path and your research is incredibly easy. Go and watch Netflix, (and we both know that you already were).

Now this first show isn’t a Netflix original but it can definitely be found on the site and it is unquestionably one of the most influential shows in making you want to become a badass lawyer. You cannot say after watching Suits that you haven’t pictured yourself walking around the most expensive, swanky offices in New York and telling your assistant to go get you a coffee; because you would be lying. Every character in this series oozes charisma and is the ultimate goal in life; I mean, who doesn’t want to earn millions of dollars a year and tell people what to do? 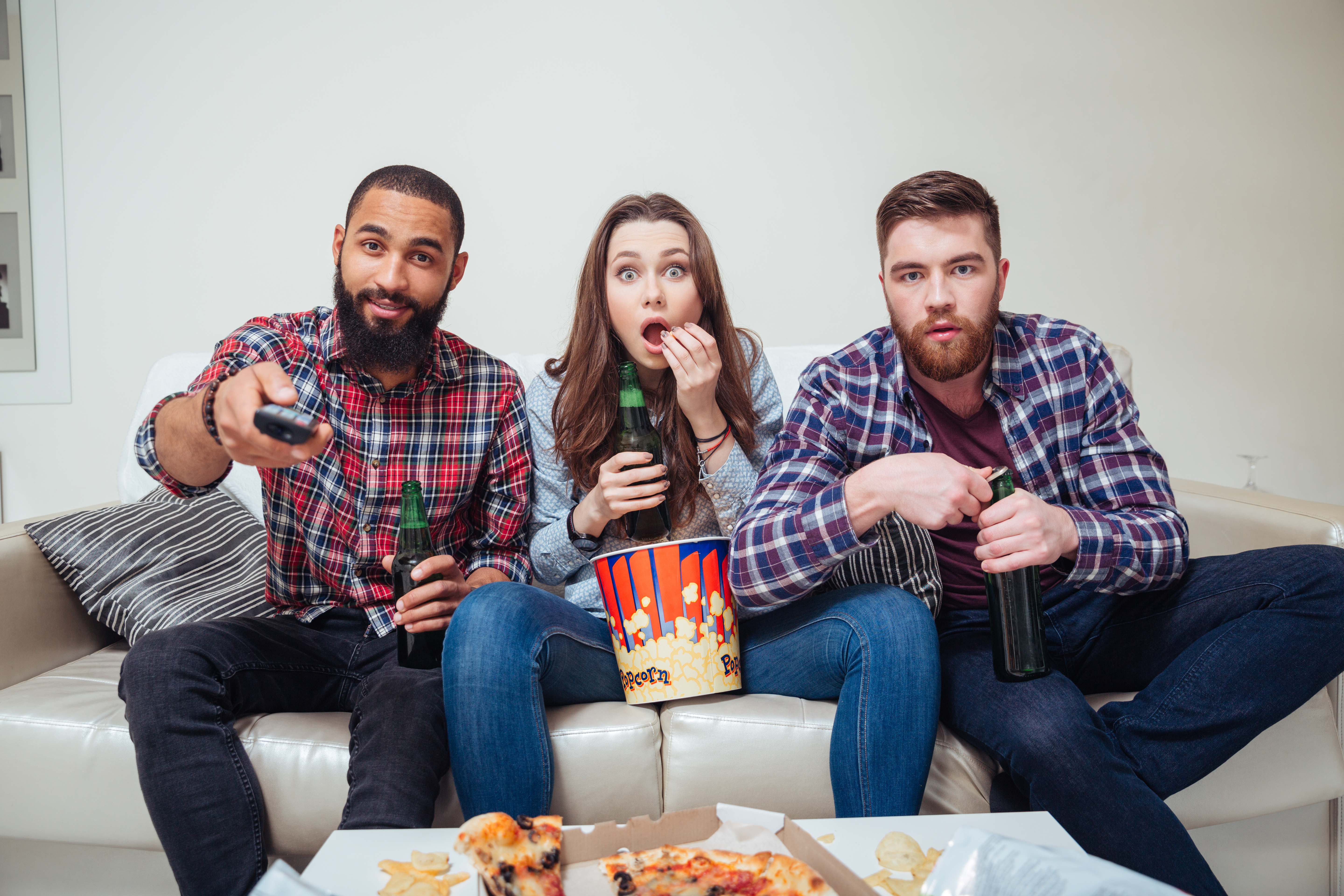 This Netflix original documentary series, Making a Murderer, took the world by storm and if you didn’t hear about it, go watch it now. In keeping with the same concept as Suits, this show made everybody want to become a lawyer, or go into the field of law in one way or another. Seeing everything that happens behind the scenes of a court case and seeing how wrong a case can go instills a drive inside you in wanting to become a lawyer because you think that you could do a better job than them. Also, watching the prosecutors fabricate their own side of the story was where I particularly found the most enjoyment in being able to find holes in all of their theories and thinking that they should sign me up now.

This Netflix original has again, taken over the Internet and affected people in a major way. It’s a show that follows one girl (Hannah Baker) and her reasons behind her suicide. A very serious and touching series that has made a lot of people think about the way they treat others. Although this show isn’t as obvious in the way it can influence your career, I think it’s still important to note how it can make you look at the world differently and want to choose a profession that helps others, such as becoming a counselor or even a doctor.

Dexter is a TV series that follows a forensics blood spatter analyst by day and a serial killer by night. Now, I’m not saying this show is going to encourage you in wanting to become a serial killer; the world has probably done that on its own, but it certainly encouraged me to want to become a detective. Yes, Dexter’s job has its perks but Deborah (his sister) is one kick ass investigator who puts bad guys away for a living. You could say she’s a modern day superhero, as is Dexter; Deb just keeps it legal.

All of these series can be very inspiring, especially when it comes to career choices and I hope that they will encourage you to reach for your own dreams, but even if none of these shows are examples of where you see yourself in your future occupation have no fear, you should still go and watch them. Why? Because they are immensely entertaining and you won’t be disappointed.

Shelby Walsh is a StudentJob blogger, and is a recent English graduate from the University of Ulster. Check out her Youtube Channel to see her amazing advice and tips on beauty.