How to Make Money From a Delayed or Cancelled Flight 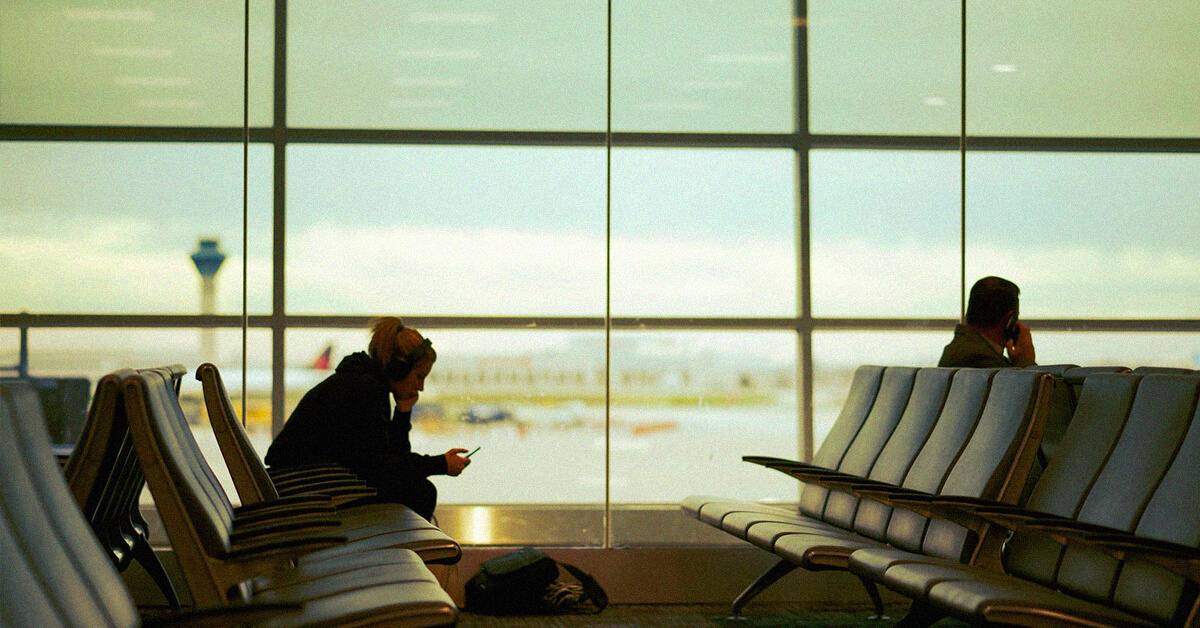 Whether you’re flying to a summer holiday destination or going home over Christmas to see your parents, there’s absolutely nothing worse than a flight delay or cancellation. It doesn’t matter whether you woke up at 4 am, arrived at the airport three hours before your flight, or slept in the airport terminal just to ensure that you would absolutely be on a time, a delay or cancellation will still hit you just the same.

However, what many people don’t know is that under certain circumstances this can be a blessing in disguise. Rather than sitting idly and doing nothing, this is actually a prime time for making some cold hard cash. So if you’re an enterprising student looking to make hay while enduring a delay, read on below.

Know Your Rights and Make a Claim

If you happen to be at the receiving end of a severe delay or flight cancellation, a little bit of foreknowledge might be the difference between a boring wait in an airport terminal and large monetary compensation. Understanding that as an air passenger you have many rights enshrined by European law that protects you from negligence on the part of the airline means that if you’ll be in a good position to demand monetary compensation should the airline cause you inconvenience due to their negligence. The exact amount you’ll receive depends upon many factors, but if you suspect you’re owed something contact a company like AirHelp and they’ll help you sort out your EU flight compensation.

Take Advantage of the Free Wifi

There’s almost no airport on earth that doesn’t have free wifi these days, so if you find yourself delayed and having to spend your time in the airport, why not use that opportunity to get online and do some work? With a laptop or even just a mobile phone, you can connect to the internet and have millions of different opportunities right at your fingertips. Websites such as eLance, are massive repositories where enterprising students and entrepreneurs can bid on projects and other jobs according to their skills. Instead of simply killing time playing Fornite or watching planes land and depart, instead, you can utilize that precious time and earn some decent money.

While this isn’t necessarily going to line your pockets with money, it is a hack that will earn you a free night in a hotel as well as a couple of free meals to go with it (which in our opinion is as good as cash). When you find out that your flight is delayed or cancelled, speak to a member of staff of the airline responsible. If your delay is severe (more than six hours) or the flight is cancelled altogether and you’re forced to wait in the airport overnight, the airline responsible is obliged by law to put you up in a hotel room for a night. This isn’t going to be the Rits by any stretch of the imagination, but it will be a clean and comfortable hotel within close proximity to the airport. On top of this, the airline will also pay for transportation to and from the hotel, so that under no circumstances will you miss your new flight.

So next time you head to the airport, hopefully, your flight is on time, but if not make sure you know what to do so your time and money aren't going to waste!