Study and work in Canada: It’s possible for UK citizens 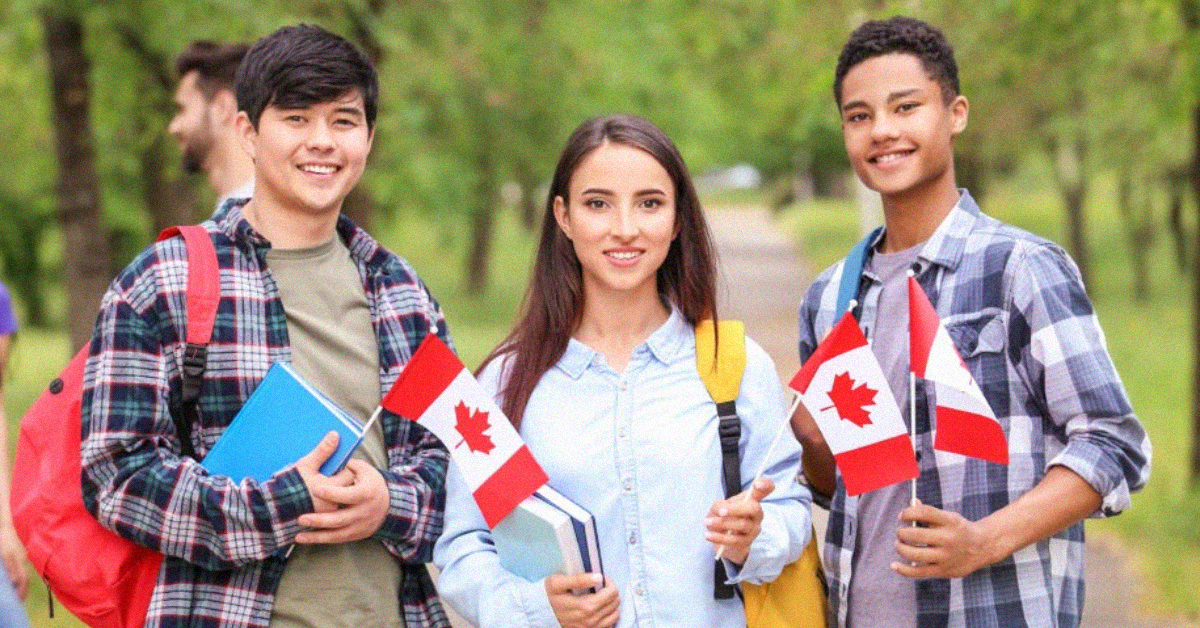 Canada always turns-up in lists of countries focusing on safest places to live or high quality of life. Studying in this beautiful country for a British citizen can be a great decision, especially considering that you can work as you learn, and that their universities are usually less expensive than in the rest of the Anglo-Saxon world.

Canada: A Great Place to Study and Live

Each year, Canada attracts around 500 000 international students. It adds a little to the population of Canada which is only a little more than 37 million people, while being the second biggest country in the world. With its natural beauty, there is a lot to discover from its maritime provinces on the East Coast all the way to British Columbia where you can actually catch a boat to visit Alaska. In between, you'll be charmed by the Province of Quebec and its French speaking population, and thrilled with the metropolitan life of the city of Toronto.

According to QS Best Student Cities of 2018, Canada counts three cities in the top 20. They are, in order: Montreal (No. 4), Toronto (No. 13) and Vancouver (No. 17). There are 98 universities inside the country and 1.5 million students attend them yearly. The top three on the QS World University Rankings of last year come in at No. 28 (University of Toronto), No. 33 (McGill University in Montreal) and at No. 47 (University of British Columbia). If this sounds like the place for you to get your degree, go to the Eta Canada application. 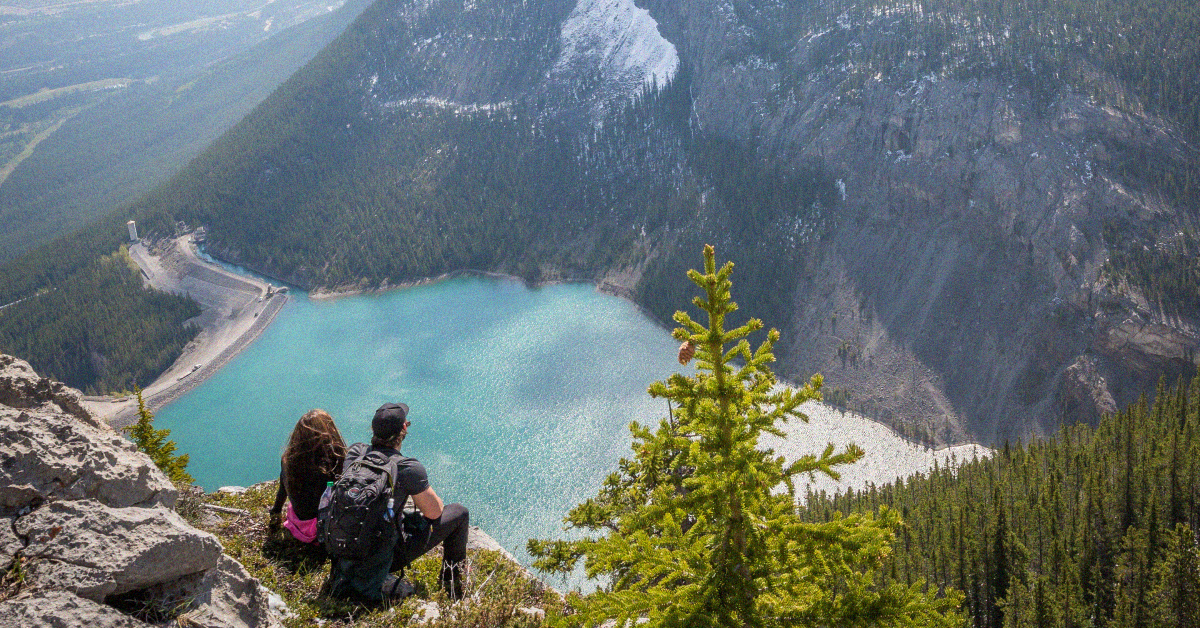 You Can Also Work as You Study in Canada

A British student who would like to attend a Canadian school for longer than a period of 6 months will need a Canada visa for students. Three things will be required when you fill the visa request: a letter of unconditional acceptance from your institution; proof of sufficient funds, including a purchased ticket home; proof that you are a law-abiding citizen and are in good health.

The good news is that you can actually work while you study in this country. You need to start school before, but as soon as your first day arrives, you can go out and find a job. In most cases, international students are permitted to work up to 20 hours per week. But you can also work full time in between school sessions, without having to ask for a work permit. Working in Canada may help you greatly if you intend to stay in the country once you graduate. It is also the best way to self-finance your studies.

Students working in Canada are common, so you don't have to try to hide it. In fact, a lot of stores and restaurants prefer to hire students. There are many ways to find a job. You may look on the internet at websites such as Monster and Craiglist. You can also go to the nearest unemployment center where you will always find a certain number of available jobs. But just by walking around downtown, you can enter into boutiques and ask for a job application. You can fill as many as you want. You never know, there might just be someone hiring right away.